Nagpur: Justices Amit Borkar and VM Deshpande of the Nagpur Bench of the Bombay HC in the month of April quashed the FIR against Police Inspector (PI) Rajendra Magdum in its entirety and all related proceedings. Who was booked by the city police in 2019 for rape along with other charges. 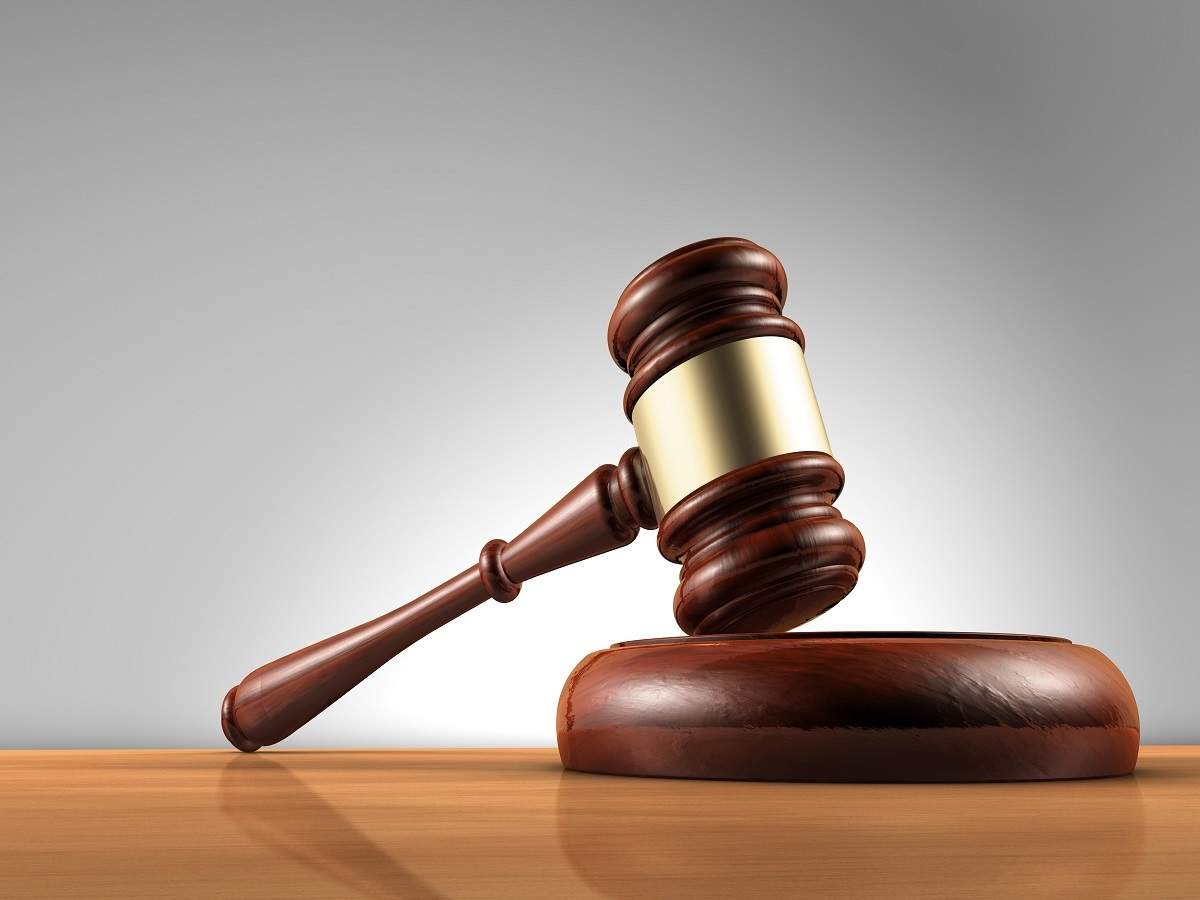 A 46-year-old woman had also claimed that the officer had completely persuaded her to have a physical relationship on the pretext of marriage, Rajendra Magdum was later charged with rape, intimidation, and criminal breach of trust. And at the same time, she has also said that Rajendra Magdum had transferred and mortgaged his property in his own name.

Along with this, the court initially also completely stayed the filing of the letter of the charge against Magdum’, Which was represented by advocates Amit Thakur, Sameer Sonwane, Shiba Thakur, and Aaquid Mirza.

Sameer Sonwane had also fully defended Magdum’’s application for quashing of the FIR, arguing that the relationship between the two adults was purely consensual. Whereas Additional Public Prosecutor TA Mirza had also submitted that the material on record was sufficient to constitute the offense.

Court found no substance in the offenses

While delivering the judgment, the court has also said that, Also, there is absolutely no material of any kind to show that the accused had absolutely no intention of getting married to the non-applicant (female) at the time of the establishment of the relationship.

Relying solely on the judgments of the Supreme Court in Pramod Suryabhan Pawar v State of Maharashtra, The bench observed that the prosecution has completely failed to establish the ingredients of the offense punishable under section 376 of the Indian Penal Code (IPC).

The court has also held that the continuation of the existing proceedings against the applicant would amount to gross abuse of the process of the court.

Also Read: Outstanding fine of Rs 15.23 crore on traffic violators in the city 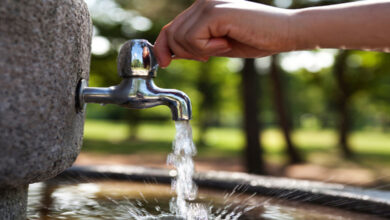