Nagpur: The Bombay High Court Nagpur Bench has held that an appeal filed by an assessee can also fit under the Vivad se Vishwas scheme. So far as the decision on condonation of delay is pending. 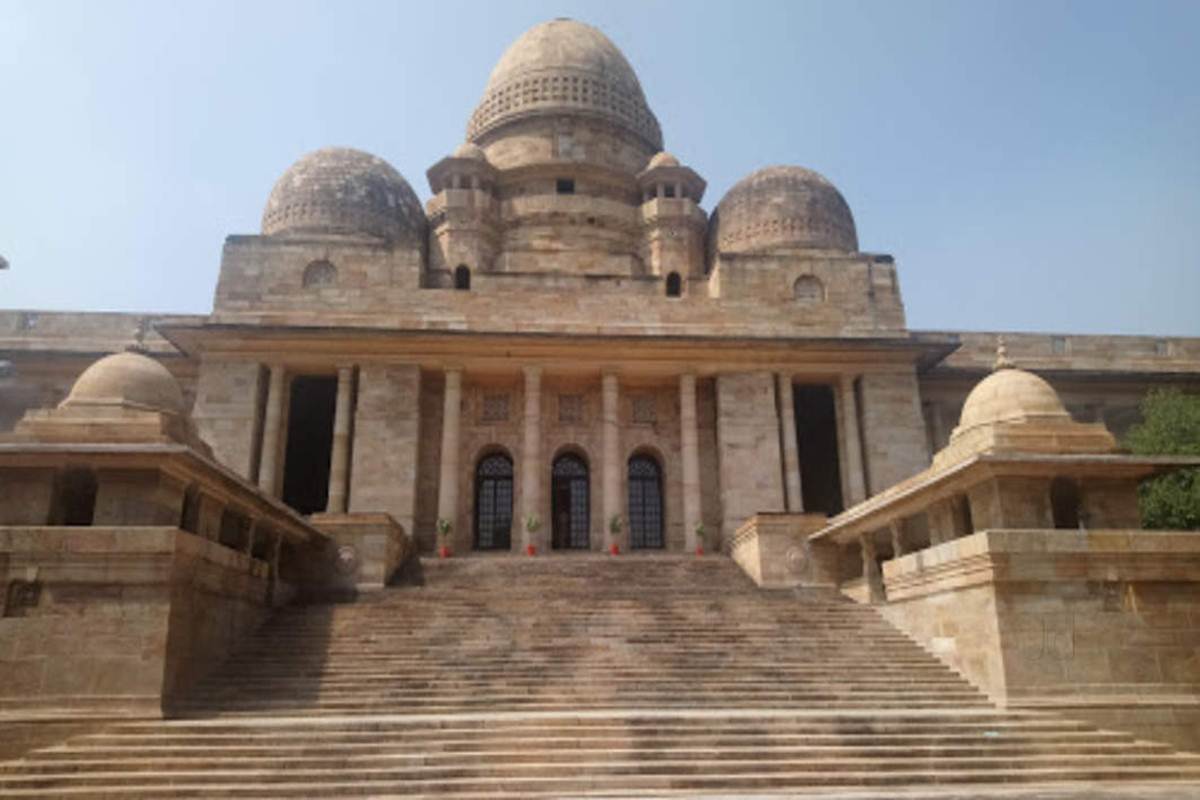 This case pertains to a local construction company. Which was covered under the seizure and search action by the Income Tax Department. And now the returns of almost the last 6 years have started opening from this.

This company had also approached the Commissioner of Income Tax (CIT Appeal) against the demand after opening the old return. And the appeal, which would have normally been filed within about 30 days, has been delayed by about 90 days.

This company has also applied for condonation of delay along with an appeal before the Commissioner of Income Tax Appeal. In the midst of this, an application was also made under the Vivad Se Vishwas scheme. The department had also rejected the application on the ground that the delay was not condoned at all.

The department had also relied on a circular which was issued after the passage of the Direct Tax Disputes Se Vishwas Act, 2020. This circular was passed by the Central Board of Direct Taxes (CBDT). And on this, the court has also accepted that the circular cannot go beyond the Act at all. The appeal can also be treated as a pending dispute till the pardon is dismissed.

This scheme was also announced in the Budget 2020 and then later a law was passed by the Direct Tax Vivad Se Vishwas Act 2020. The purpose of this scheme, which ended in October 2021, was to settle disputes between the Income Tax Department and the taxpayers itself. If the disputed amount is paid by the assessee, then interest and penalty can be waived off.

Meanwhile, the company also filed an appeal with the Income Tax Appellate Tribunal (ITAT) after the Commissioner of Income Tax Appeal rejected the waiver, where the delay was condoned.

Bigg Boss 15: A Famous Tarot Reader Predicts that it's someone else Not Karan Kundra 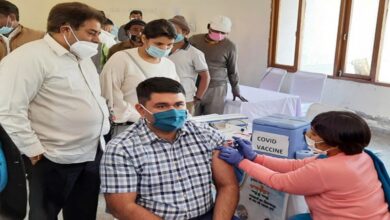 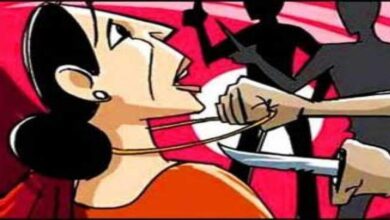