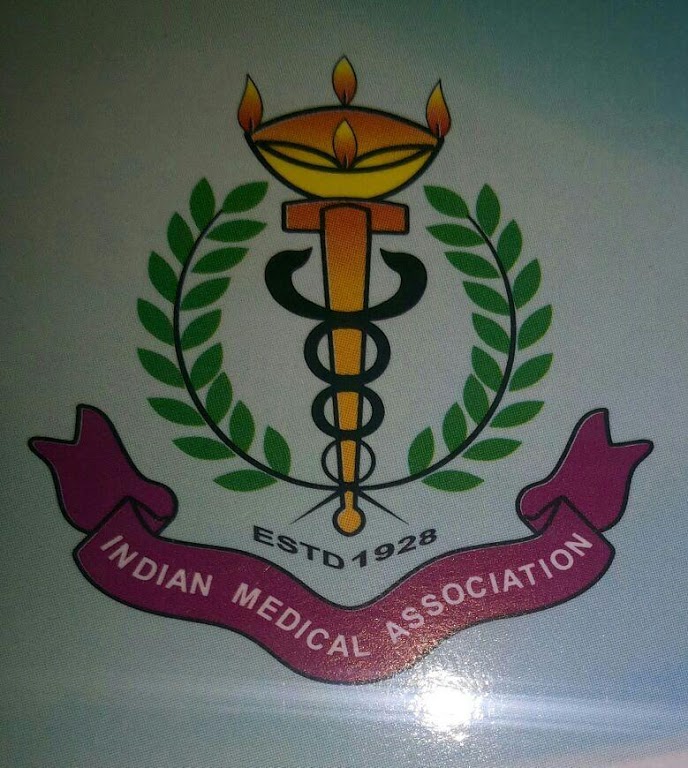 With the successful drive of IMA called Beti Padhao, Beta Samjhao in the city and region level, the team at Nagpur now wants to replicate the same at the state level. It was an adolescent campaign initiated by the IMA Nagpur Chapter. Now, the unit wants to run the same at the sate level claimed the doctors who lead this program in Nagpur city and the vicinity to gain fruitful results.

The plans are set as we see Dr. Majusha Giri the Hon. Sec of IMA Nagpur to be promoted as the Chairperson of the committee and would take care of its running and managing the campaign at the state level. The team will have others like the iMA President Dr. Kush Jhunjhunwala along with Dr. Sanjay Deshpande the leading Se*ologist of the city.

As per reports, the committee would carry out a half-day Informative Seminar on the same subject along with how the teachers in school can deal with this issue when they find the students undergoing the physical changes taking place among the students. Besides, the students have to deal with issues like brain development and peer pressure as well along with the addictions they have for things like TV and mobile. The team is serious enough to launch the drive at the state level and soon you would find things happening in this regard.Talking about the same, the doctors in the team said that the team is preparing hard to kick off the campaign soon. They have big plans in this regard informed Dr. Jhunjhunwala.