Nagpur: In the month of October last year, two special squad of the state’s Excise Department, District Nagpur were formed, Who has managed to arrest 685 people in about 790 cases registered till the date of December 31, 2021. The squads have set a benchmark by confiscating illicit liquor worth more than Rs 73.53 lakh. 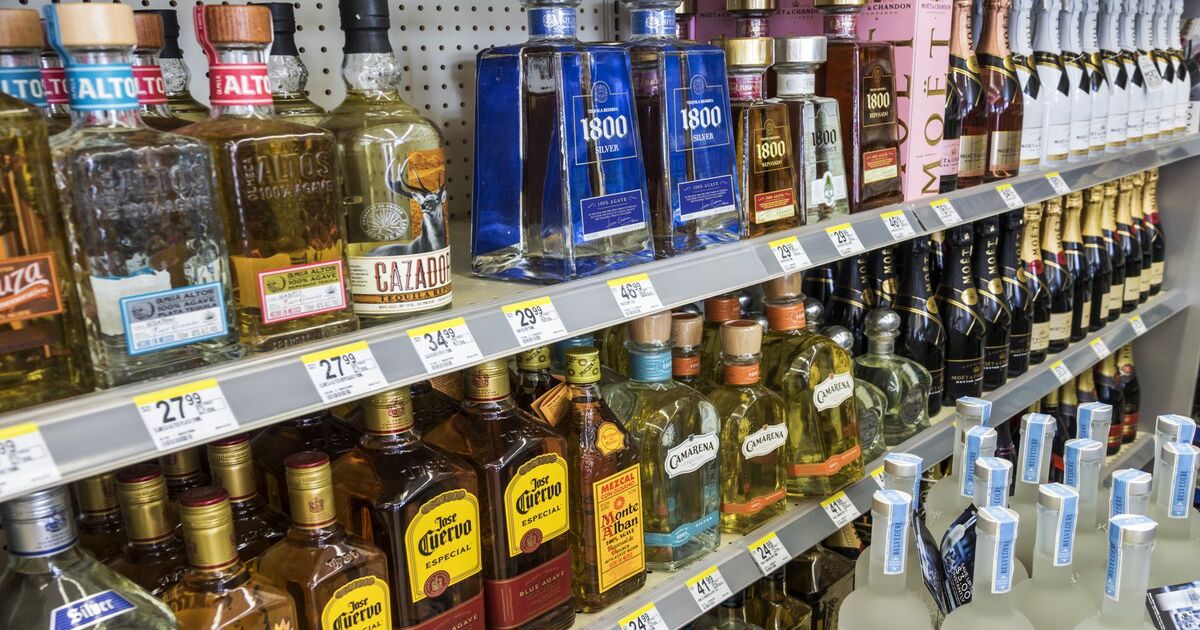 On the instructions of Divisional Commissioner Mohan Varde, the squad formed by SP Pramod Sonone, illegal liquor rackets, bringing foreign liquor from other states at a very cheap price, And the multi-faceted task of cracking down on interstate smugglers had been entrusted.

The Excise Department of the state, which earlier used to play a second role to take action of the police department on most of the liquor, Right now it is trying to emerge from its shadow to establish its own identity as an enforcement agency.

Apart from running towards the target of generating about Rs 550 crore revenue for the state exchequer in the current financial year ending March 31, The state excise has also strengthened its investigation and action wing by forming special squads.

A source has also said that the divisional jurisdictions were divided under Inspector ranking officers. Apart from this, two very special squads have been formed to take action against those involved in the racket. A senior official has also said that on the basis of the information generated, these special squads will work in the entire district. He will coordinate with the concerned inspector of the area and also conduct a joint operation.

On the date of October 8, 2021, the special squad had caught around 180 liquor bottles worth about Rs 2.61 lakh. This consignment from Haryana has been stopped by the Railways during a special operation.

On the date of December 9, In another action, 5 persons were arrested by special squads from 4 different places, From whom material worth about Rs 2.92 lakh was recovered.

Earlier this year, the squad had busted a racket run by a trader in electrical equipment. He was bringing foreign liquor from Madhya Pradesh at a much cheaper rate. Racket busted by the excise team and caught liquor worth about Rs 16 lakh.

Give details of Coronavirus self test kit buyers to officials: FDA to chemists 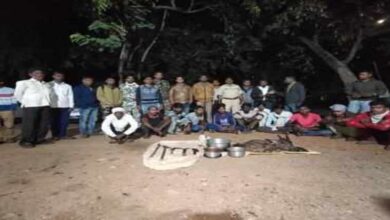 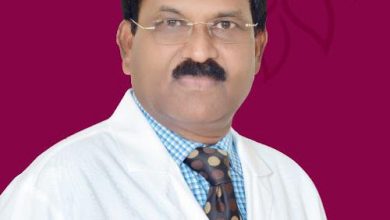 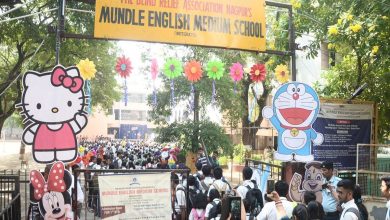