Nagpur: In the Paoni range of Umred-Karhandla-Paoni Wildlife Sanctuary, a tiger cub of about 6 months old has been killed by a very large carnivore, suspected to be a leopard. Along with this, the highly mutilated body of the cub was also found on Monday.

Conservator of Forests (CF) and Pench Field Director Sreelakshmi Annabathula said that the cub was one of the 3 siblings of T6 (female tiger in Paoni), Which was last seen by a group of tourists on the date of 25 March. From then till now, only two cubs were seen with the mother.

Sreelakshmi Annabathula has also said that, After the search of the dense, the body of the cub was also recovered in compartment number 306 on Monday. He got the camera to cross-check the trapped images and found that a leopard was also roaming in the same area. They suspect that the cub may have been killed by the leopard.

According to Bhandara Wildlife Research and Training Centre Dr. Sujit Kolangath and veterinarian Gunwant Bhadke, About two puncture wounds were found on the neck of this cub, which indicates that it was killed by a very large carnivore.

In the same year, in Maharashtra, this is the 11th death of tigers. On the date of 31 March, a sub-adult tiger had died due to electrocution in Bapera (Tumsar) of Bhandara. 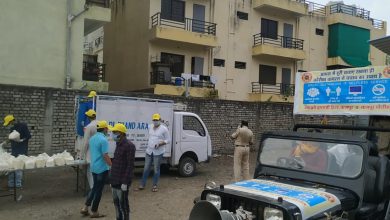 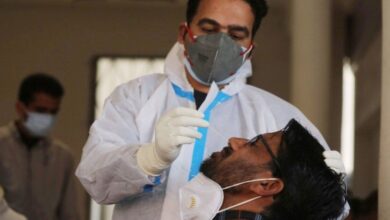