Nagpur: As aircraft weave patterns across the Nagpur sky on Saturday morning, many people will only be able to catch a glimpse of the spectacle, or struggle to see from highways or their rooftops. 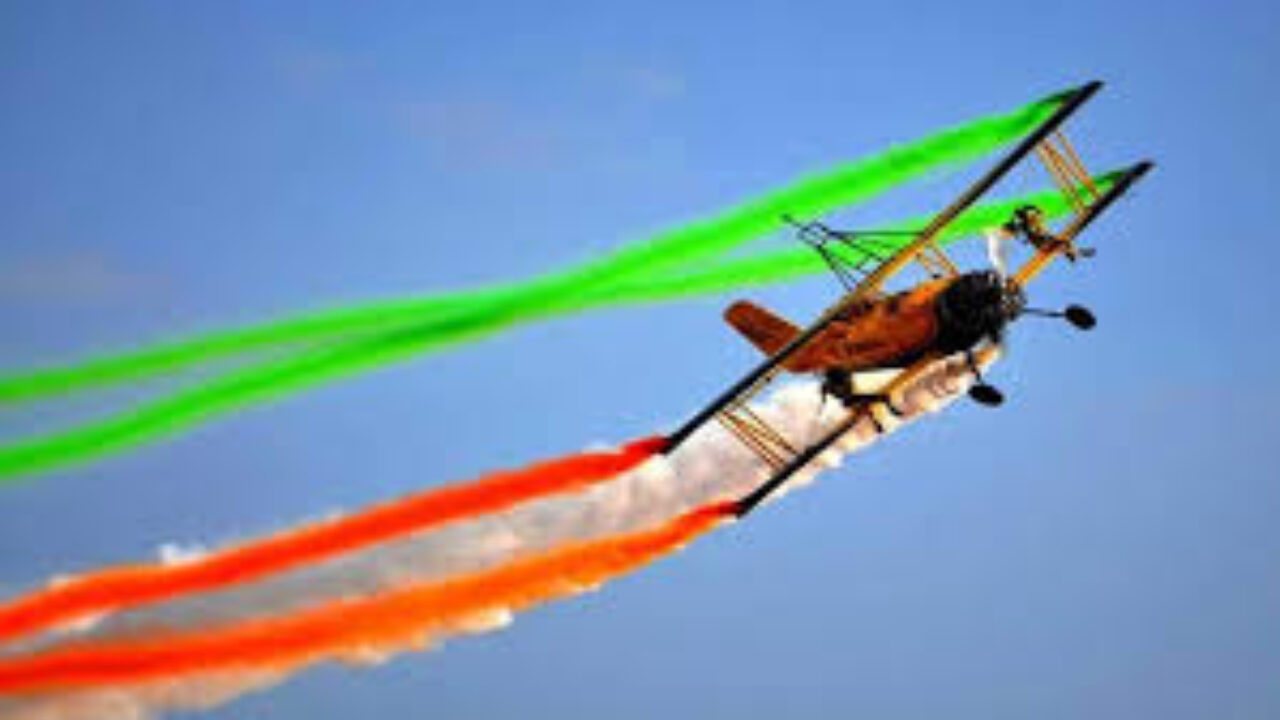 Entry to the air show is restricted to invitees by the Maintenance Command of the Indian Air Force (IAF), which is based here. And with this, the runway of Nagpur airport will be completely closed for civil aircraft from 10 am to 12 noon due to the air show. And the purpose of the air show is also to encourage the youth to join the defense forces.

In earlier instances, the show was organized at Sonegaon Air Base. However, apart from special invitees, events at Sonegaon were also open to the general public. Along with this, sources also told that the venue depends on which command is hosting the air show. And the Sonegaon air base comes under the Central Air Command based in Allahabad, and the Maintenance Command is a completely separate formation based in Nagpur.

Since the air show is being hosted by the Maintenance Command, the Yee Show will be held at its Air Force Municipal Complex.

Entry has been more or less limited to invitees

Students of educational institutions have also joined the invitees. One source even said they are mainly located around the station itself. Around 1,000 to 1,500 invitees are also expected to turn up inside.

The show will witness a breathtaking display by the Suryakiran team of Hawk aircraft, which is supposed to perform over a dozen maneuvers, some of which have recently been added to his repertoire. The squadron of nine aircraft is also known as the Ambassador of the Indian Air Force. It has so far completed more than 600 performances in India and abroad.

A similar demonstration will also be carried out by the team of Sarang helicopters. The team flies Dhruv helicopters made by Hindustan Aeronautics Limited (HAL).

The show is best viewed from inside Air Force City, where the Maintenance Command is based. The last show was also organized in 2019. Another show was planned last year but has been canceled. Although there has been a show in Vayusena Nagar before this too, the entry has been more or less limited to invitees and this time the restrictions are expected to be even stricter. Kits are not available in abundance