Nagpur: A heavily injured leopard was spotted near Suretech Hospital in Jamtha, more than 20 km away from the city. Due to this, a passerby was injured and forest officials caught him. And the animal was taken to the Transit Care Center in Seminary Hills.

The leopard was spotted near the hospital between 7.30 and 8 in the morning, which caused a lot of stir. According to police sources handling the spot, the presence of the leopard also caught the attention of the people and soon a crowd gathered. In the midst of this uproar, the animal suddenly attacked 40-year-old Dyaneshwar Thakre, who was passing by on a bicycle. His injuries were not of a serious nature, A police source said.

The big cat is also expected to come from dense areas about 5 to 6 km away from the hospital site. After getting the information from the Hingna police station, a team of forest officials also reached the spot.

Kundan Hate, a former member of the State Wildlife Board, who reached the spot, has also told that by the time the team reached, the leopard had gone to the other side of the highway. She couldn’t even move very much because her back legs were hurting too much. The animal has also been pacified and taken to the Transit Treatment Center.

The diagnosis would be later, as the veterinarians immediately advised not to give another dose of anesthesia at all. And till evening the leopard remained under the influence of tranquilizer, said hate. He has also said that the cause of the injury will be known only after further investigation.

Kundan has also said that this area has been a corridor for the movement of wild animals, as seen from the presence of the tiger on the back side of the hospital. 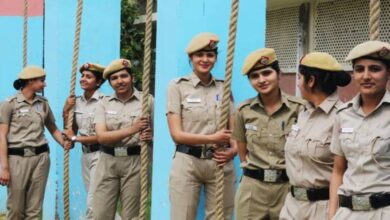 Nagpur ahead of Pune in terms of women policemen 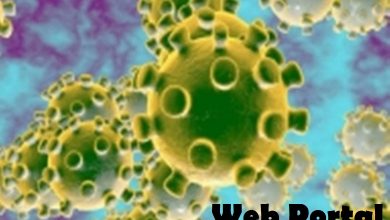