Harshil is always an athlete boy and he loves to dance. Besides sports, dance is his favorite hobby. He is very dedicated to his hobby and he goes to dancing class to learn more skills. Mostly he makes dance videos on his own concepts.

When he got selected, he thought the shoot was for a Nickelodeon promo. Later he got to know that it was going to be one of the fun projects he would do.

Harshil’s favorite snack is Yellow Diamond Rings. He really loves eating them when he is watching a movie…He reached the shoot location, which was a college. He was captivated and enchanted by the number of packets of Yellow Diamond Rings there. It was like a dream come true for him, and he really enjoyed having an almost unlimited supply of the rings.

The shoot was a chroma shoot which means the camera would capture the actors with a green screen in the background. Harshil had to imagine that dinosaurs were chasing him. Many of his actor friends were also present in the advertisement and he really enjoyed working with them. The magic of the green screen was revealed when he saw the final result. The animation was amazing and it was an awesome experience for everyone.

The crew and the co-actors were very friendly and cooperative, and the lunch there was very tasty. The cooks made amazing food and all the staff was good too. Overall, Harshil’s shooting experience for Yellow Diamond Rings was excellent. He will be eagerly waiting to do any other project with the crew and co-actors, and also on the green screen.

Cyber Expert Shubham Singh Received appreciation from Maharashtra Police and is an inspiration to millions! 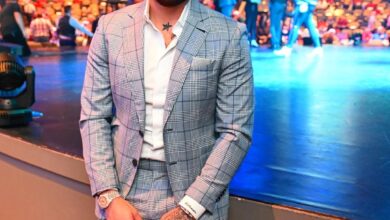 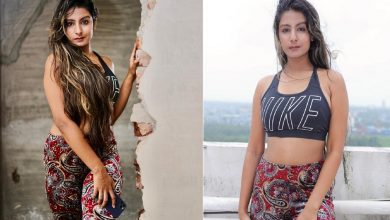 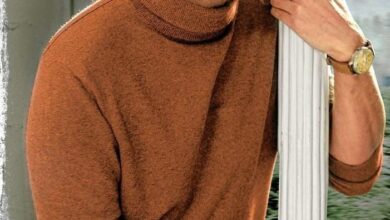 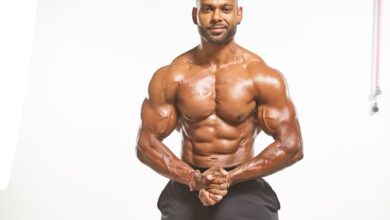