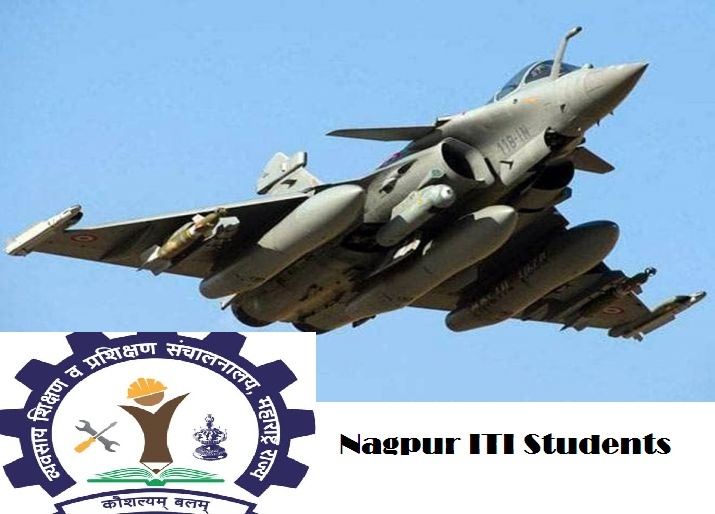 Rafale that has remained in a big controversy during the Modi 1 regime is back in news but this time in the context of Nagpur. A big news for the ITI or the Industrial Training Institute students as they are getting the opportunity to explore and learn the art of assembling the body parts of the controversial Rafale Falcon Jets in the coming future. Yes, you heard it right, an official close to the jets have disclosed this news to the media.

Rafale fighter jets have been the venture of a France-based Dassault Aviation manufacturing company. They have signed an agreement with the MS government-managed institutes (ITI) in Nagpur recently who all are commencing an ”Aeronautical Structure and Equipment Fitter” course at their premises. The students of ITI Nagpur will be getting training on things like the assembly of aerostructure, wings fitting, body structure fitting and cockpit fitting of the infamous Falcon and Rafale aircraft at the Dassault Reliance Aerospace Limited or DRAL units that are based in India claimed Hemant Aaware the principal of Govt. ITI in Nagpur.

DRAL happens to be a joint venture between the France based group Dassault Aviation and Reliance Group, which has their set up in MIHAN as well. There they will be assembling the Falcon for not less than 2000 passenger planes along with a couple of parts of the Rafale jet. Mr. Aaware confirmed that before this course, there were no other aviation-related courses in ITI. He said they have raised the request for the same at DRAL and they are lucky to get for their students. Even a GR has been issued by the state government to commence the said course soon. Stay tuned to know more about it and others in Nagpur only with us and you can comment below to air your views as well. 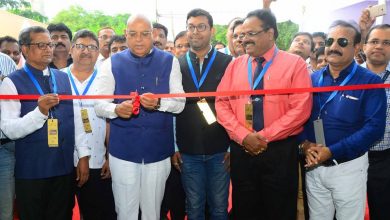 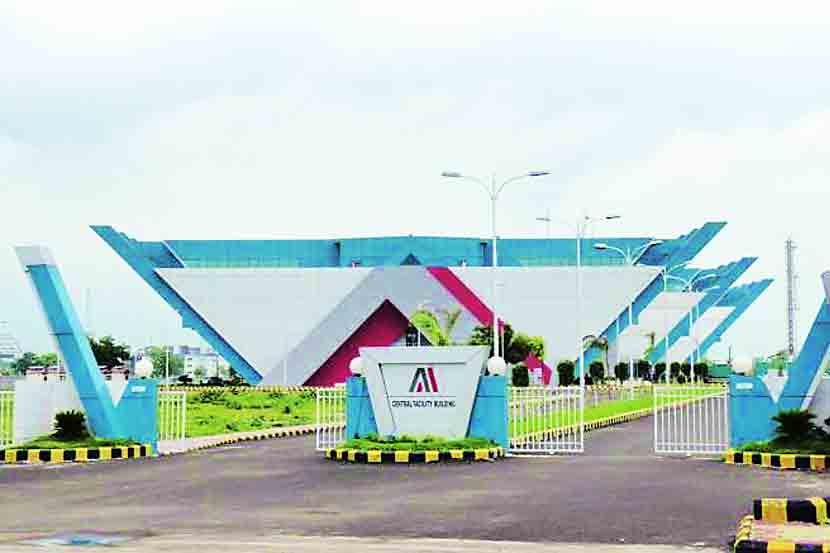 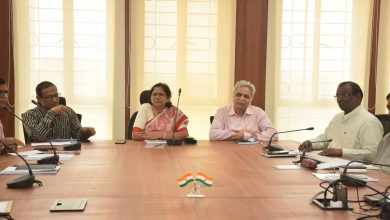