Mumbai: Where the country’s Covid-19 tally has approached 3 million mark, there comes a news of relief for the daily soap and film industry.

Union Minister for Information and Broadcasting, Prakash Javadekar released a set of Standard Operating Procedure (SOP) on his twitter handle giving permission to resume the shootings for the film and TV shows all across the country.

The Union Minister, in his official video statement said that the film industry is a source of employment and income for many and it also plays a strong role in contributing to the country’s economy.

However that time has now come to resume the shootings for all the daily soap as well as awaiting films.

“I am today very happy to announce that we are today releasing the Standard Operating Procedure for film shooting and TV program shooting because last six months, the country saw a complete closure of this segment of the industry and a few states allowed partial shootings. But, today, we are laying SOP as per the international experience with the consultation of the Home Ministry and the Health ministry. This will be welcomed by the film industry because it (the industry) is an important aspect of the economy and it employs millions of people. They were not getting jobs for the last four-five months. We have issued this to facilitate the production activity to resume in all respects. I am very sure everyone will welcome this and all the states will welcome this.”

Javadekar, on his Twitter handle shared a set of rules and guidelines that one must follow while on sets. This includes the use of mask for everyone who’s off camera, maintaining six-feet social distancing rule, prohibition of any outsider on the set, mandatory thermal screening, no sharing of costumes, wigs, makeup items, and lapel mics.

The news has turned out as a great relief for the industry which was all shut since the pandemic entered the country.

Recently, there were news revolving various  daily wage earners and small-time actors being jobless during the nationwide lockdown since March. There were many who had to turn to other sources for income which included selling vegetables or rakhi’s. 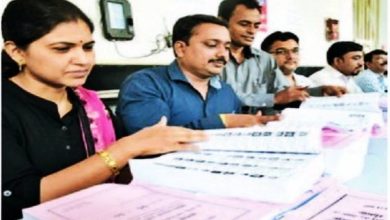 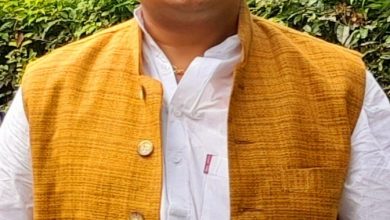 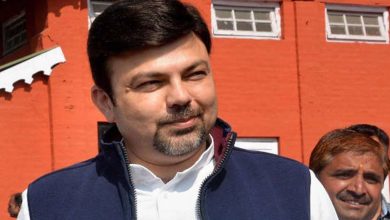