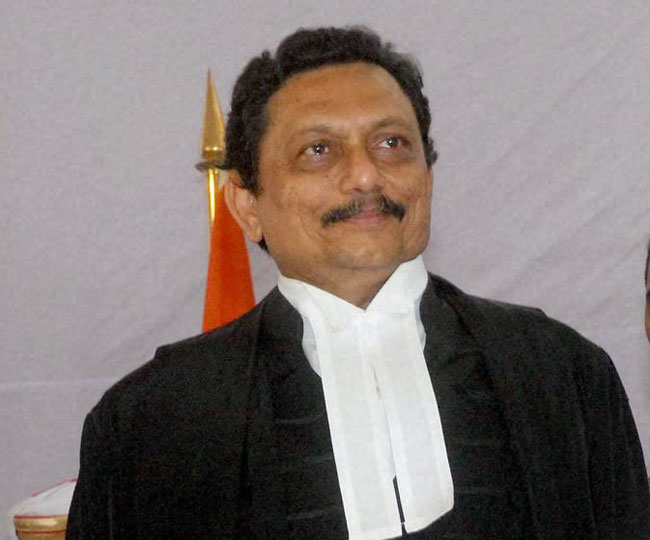 Environmental pollution is the biggest matter of concern for everyone in the country. While everyone wanted a change to control the pollution, CJI Bobde has made an announcement for the same. S. A. Bobde is the Chief Justice of India. On Friday, he announced and demanded all power plants in the country to be shut. He took the decision keeping in mind the current environmental conditions and to further prevent pollution.

Bobde stated that, “All thermal Power plants must be shut. It’s impossible to breathe in a city that has a thermal power plant”. Bobde said this while referring to his own personal experience. The CJI was dealing a case from the state of Uttrakhand where many projects related to this matter have come under the court scanner. This was done along with Justices B R Gavai and Surya Kant.

Bobde added, “You cannot destroy the ecology. You can consider keeping it out of ecologically fragile areas”. He also suggested a review of all the power projects in the country that are located in such areas.

He took a peep into the sand mining lobby in regard to this matter. He said that everything might look perfect but it is actually damaging the environment and the ecosystems. He emphasized on the destruction caused to rivers due to an illegal sand mining industry in Kerala. He said that the mud doesn’t flow, but rather builds up, because of rampant sand mining. He said that humans are only bothered about their own profits. 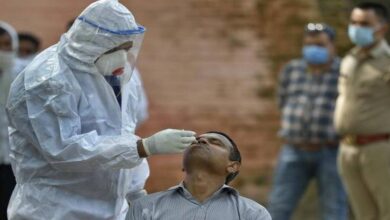 Disobeying order, 150 schools in district will open from today