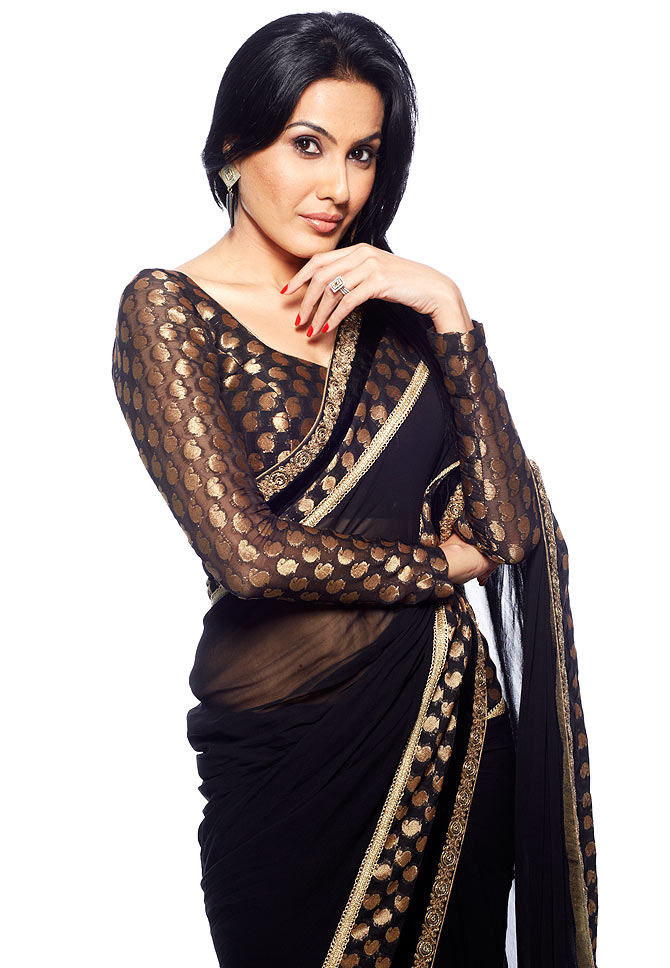 The Big Boss 13 drama house had seen some of the ugly fights between the inmates in the recent episodes. In the mid of these, the sudden entries of the Devoleena Bhattacharya and Rashmi Desai in the Big Boss 13 house have poised now a lot of Buzz. Former contestant Kamya Punjabi is a regular viewer and says she uses social media platforms to share her opinion if anything happens in the house of Big Boss. Kamya Punjabi has a very little bit to say about the contestants for the ongoing happening.

Kamya Punjabi said that she feels quite excited when Big Boss comes every year. She is a huge fan of it and conveyed how she felt when she was still inside the house. Additionally, Kamya Punjabi said how things were quite simple at the onset and there were fights between the inmates and aggression which the people have seen on screen.

Speaking on the same, Kamya said, “I am far disappointed with the people’s behavior to whom I know personally. And I am very glad I did not come across such experience. “

Kamya Punjabi also expressed how things have changed more on the entry of new contestants. She added that the back entry of the evicted contestants has added even more entertainment on the show; however, earlier Shehnaaz Gill was the sole entertainer.

On account of the Hindustani Bhau, she says that, “My expectations are now high in terms of entertainment.” She also expressed her views on the statement of Arti and Hindustani Bhau’s fights and also added that all this isn’t much impressive as she remained totally against all this.