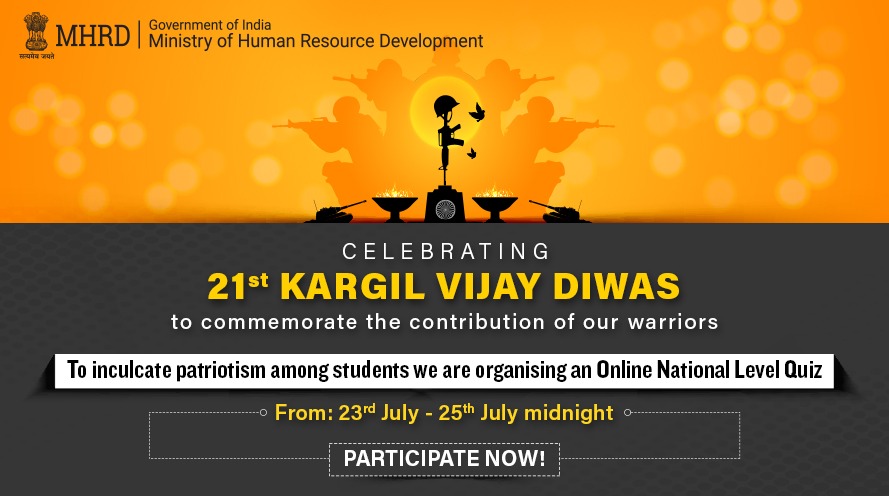 Students, how much do you know about the Kargil war? On this Kargil Vijay Divas, we bring you a national level quiz competition to commemorate the contribution of our warriors. Participate now: https://bit.ly/KargilQuiz Last day to participate: 25th July

The Kargil War was fought during May-July, 1999, between India and Pakistan in the Kargil District of Jammu and Kashmir, along the Line of Control (LoC). This was the first ever Indian war fought, under constant media coverage. Frontline battles were taken into every Indian home, which generated tremendous public support. This boosted the morale of our young soldiers and encouraged them to accomplish greater feats. ‘Operation Vijay’ was launched by India to flush out the Pakistani intruders from Kargil. The war was finally won by India and the whole nation celebrated this victory. However, not all soldiers, who fought in those most treacherous conditions, survived to be a part of this celebration.

India is celebrating 21st Kargil Vijay Divas on 26 July 2020 to commemorate the contribution of our warriors. To inculcate patriotism among students the Government of India is organizing a national level quiz. 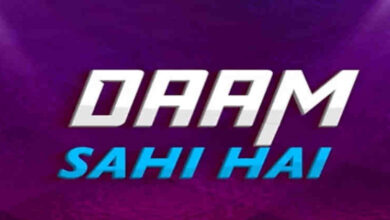 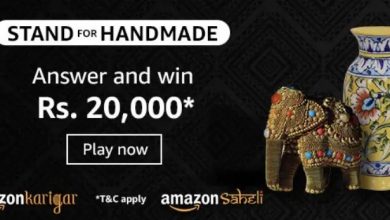 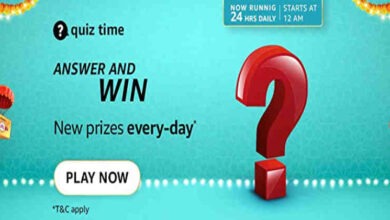