Mumbai: Years after Saath Nibhana Saathiya’s conclusion that aired on Star Plus, the show has started trending again soon after its dialogue ‘rasode mein kaun tha’ (who was in the kitchen) began surfacing on social media.

This dialogue by Kokilaben aka Rupal Patel has become the source of not just memes but a funny rap song too which made Kokilaben react to it.

Reacting to this funny song by Yashraj, Rupal Patel said that she feels blessed as her dialogue is being loved by the netizens.

Rupal said, “I was pleasantly surprised and also shocked I could never imagine that my dialogues can turn into a rap song. For past few days I have been getting so many warm and appreciative messages. Fans, friends and family members have been calling and congratulating me. Even Smriti Irani shared the music video on her social media. What else can I say? I am humbled and honoured. Grateful to almighty and also Star Plus for giving me this opportunity.”

She further added, “I spoke to Yashraj and thanked him. He has utilised his creativity nicely and that made this song viral. No doubt Kokila Modi is an iconic character but now this rap song will make her more memorable in people’s hearts,” she said.

The producer of this daily soap, Rashmi Sharma, shared the video on her Instagram handle saying, ‘Only prominent characters or personalities become a subject of memes or caricatures, and I am proud that Kokilaben is one of them.’

Kokilaben’s character is well known as a strict and proud mother in law.

Have a look at the video here: 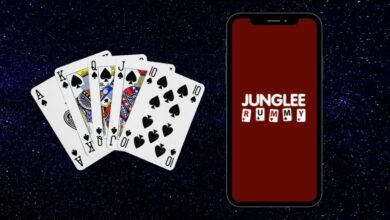 MC Stan raised questions on Ankit and Priyanka’s relationship, told it to be fake