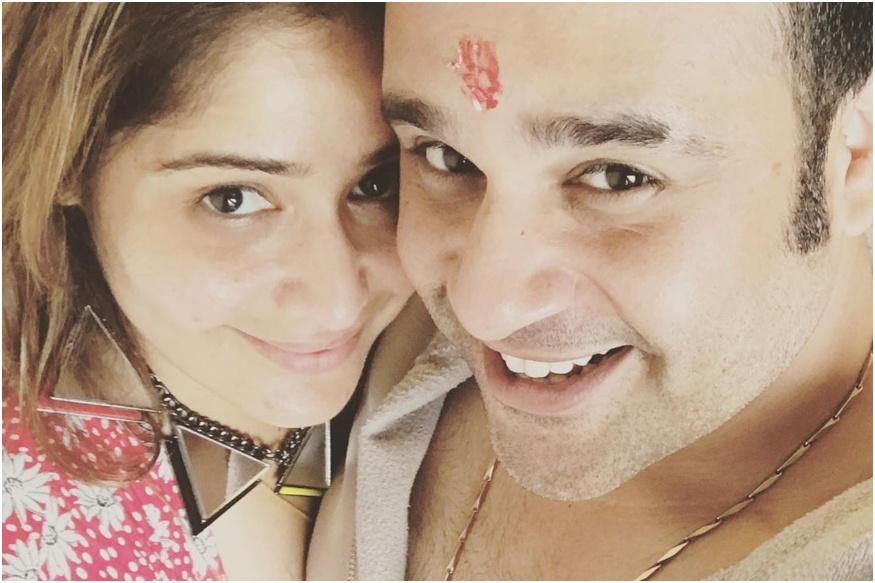 Arti Singh has been one of the most loved contestants in Bigg Boss 13 due to the confident individual play she is delivering this season. Bigg Boss 13 has been featuring her however, her brother Krushna Abhishek was the part of a previous edition the same show. Talking about her sister, Krushna has posted that he is extremely proud of her.

The famous actor-comedian Krushna Abhishek has been highly expressive on his sister Arti Singh’s current participation in Bigg Boss 13. Having been inside the house for more than three months, the actress, she has gained a high over, respectable fan following for her. Being loved by the audiences she is becoming one of the most popular Bigg Boss contestants.

Yesterday, Krushna, took onto his Instagram account to share a pretty heart-warming note of love for his sister, Arti, ,mentioning her contributions on the show. “Such a proud feeling now days was in Delhi a guy came up to me and said “Arti’s brother” felt really good. At airports on shows every one taking about her. “Sir watching Arti she’s doing well” ladies coming up to me and saying “we really love Arti “such a proud feeling for a bro, (sic)”, he captioned along with their picture.
Former Bigg Boss contestant, Sara Khan has also agreed to his lovely post as she responded on the post mentioning, “She is a star.”

It should be known that this isn’t the first time Krushna has posted an appreciation note for his lil sister Arti. Even earlier, he had taken onto his Instagram for posting a picture with Arti mentioning how sad it felt watching his sister cry in Bigg Boss 13. He even captioned it as, “This time really sad and unhappy to see u crying and panicking in the big boss house. Really want to cum inn and see u it’s been really long. Guys pls support Arti need ur support and blessings (sic).”
Kashmera, Arti’s sister in law also added her statements in support of her saying, “If I was inside, jo jawab main usko deti, I would probably have been removed from the show. He can’t talk to anyone like that, definitely not to a member of my family.” 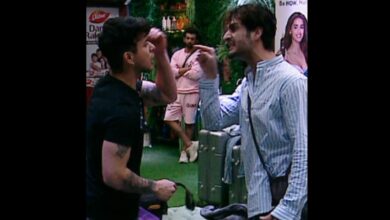 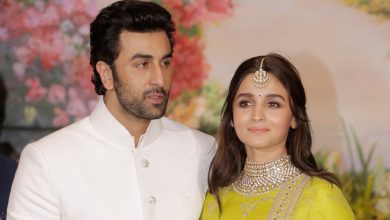