Mumbai: Where the world is demanding justice for the late Sushant Singh Rajput, the main accused in the case, Rhea and her father Indrajit Chakraborty are all set to be interrogated by the CBI after its team reached Waterstone Resort for investigation on Monday. Sushant’s roommate, Siddharth Pithani too will be questioned.

According to sources, the CBI has prepared a long list of questions soon after they found variations in the statements of Sushant’s cook Neeraj, Dipesh Sawant and flatmate Siddharth Pithani.

The CBI can ask Rhea Chakraborty these 24 questions in the first phase:

1. What was the reason behind her leaving Sushant’s house on 8 June?
2. Was Sushant worried about something, if yes, what was it?
3. Where was she on Sushant’s death i.e. June 14?
4. What kind of medicines was Sushant taking, did she suggest any medicine to Sushant?
5. Did she take Sushant to any doctor?
6. Why was Sushant admitted in the hospital?
7. Did she inform Sushant’s family regarding his bad health?
8. Did she sign any film with Sushant?
9. Did she and her father ask Sushant to take any medicine?
10. Was she the one taking all the decisions related to Sushant’s money?
11. How was her relationship with Sushant?
12. Did she call Sushant’s family after his death?
13. Did she visit Sushant’s house after his death?
14. Why did you go to the morgue house of Cooper Hospital?
15. How many times have she been questioned by the Mumbai Police?
16. Why did she start a new company along with Sushant?
17. Who came to meet her during lockdown?
18. Did she have any tiff with Sushant’s sister?
19. Who did she tell about her relationship with Sushant?
20. Why did she call DCP (Bandra)?
21. Her thoughts behind Sushant’s death?
22. When did she meet Siddharth Pithani?
23. Why did she hire staff from Sushant’s house?
24. Is she currently in contact with Pithani and Samuel Miranda? 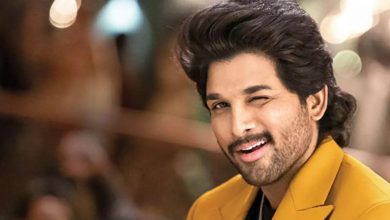 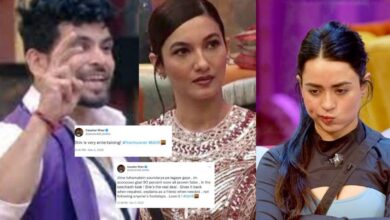 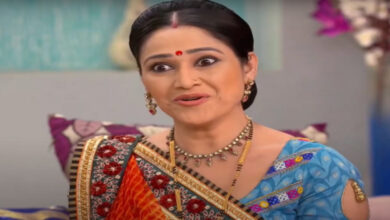