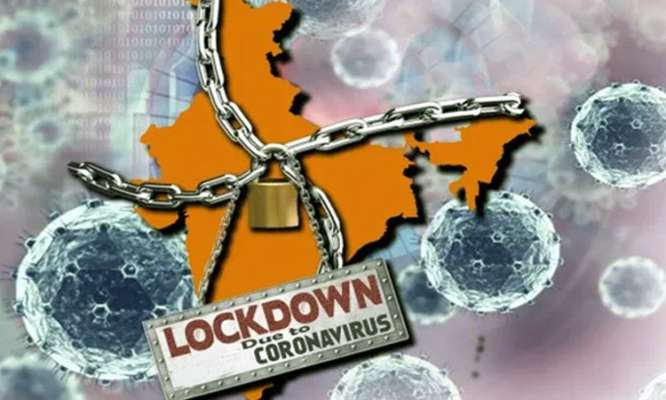 With the lockdown 5 announced from 1st June by the Union Minister, the city admin has decided to continue the same by 3d June. As per reports, the civic body – NMC has decided to continue with the same set of norms in the city till 3rd June. As per reports, the number of cases are still increasing in the city and we have the NMC opening up the market, mall and other public places gradually. The current lockdown 4.0 continues to remain in effect till 3rd June in the city, while the citizens are turning patient till the new directives come into effect.

As per the Hitavada Cityline reports, the NMC is continuing with the fourth lockdown norms as the civic body is working on it and will issue the norms and directives. The state government would order the mentioned the market area along with shops and it would be opened on a rotational basis from 5th of June onwards. Since there is ample time for the new relaxation to kick in, the NMC officials did not hurry with the local notifications which seemed to get a propre planning.

Further with things still pending, the state has urged the citizens either to use bicycles or by simply walking while stepping out for shopping. On the ground, there are expectations among the expectations among the traders and citizens like as they are seen ushering the new start. All the businessman and traders are seen learning to be in a good mood and are likely to reopen with a bang as one can see extended lockdown.