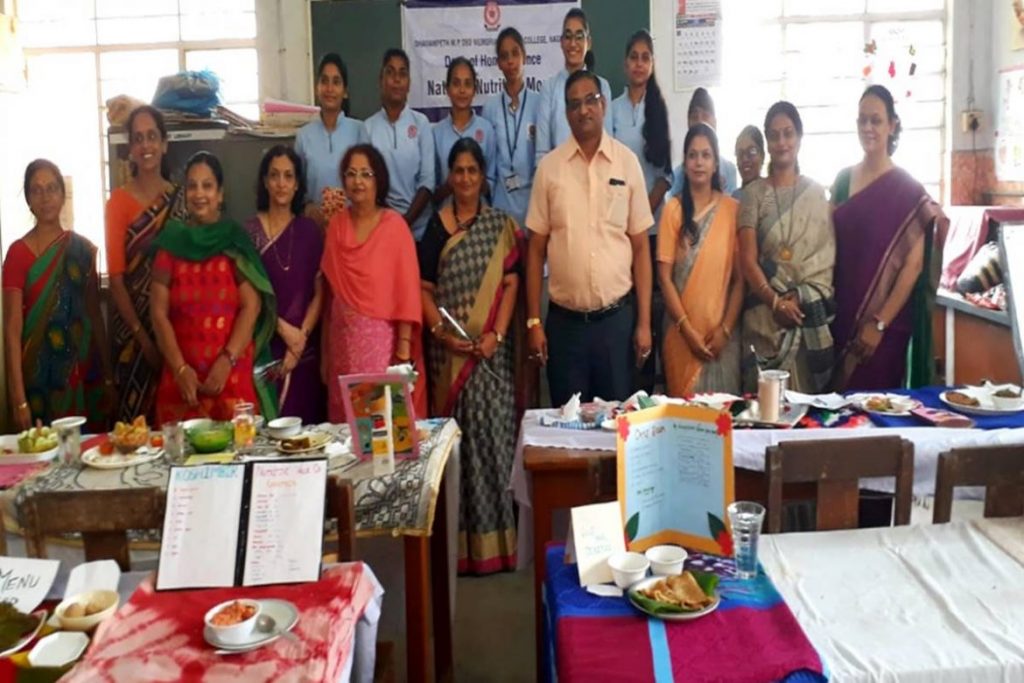 City College, MP Deo Memorial Science College is now observing the National Nutrition Month, which is being slated all across the city. Nutrition Month is observed all across the country to create and awareness about the food choices along with developing healthy eating habits. The city college kicked off the said campaign on 4th September this month with college Principal showing a green flag to the event. During the month, the college organized a various competition for the contest.

The fancy dress competition that showcased different Indian recipes and attires of the country witnessed in our country by both the students and teachers were witnessed in the city. The other competitions include the skit and poster competition, which was carried out in association with the Nagpur Chapter – Nutrition Society of India. The skits on health issues like Anemia were showcased in the media, while the poster making competition talked about the balanced diet along with issues like iron-rich food and son.

The poster and other competition were judged by NSI Member Nagpur Mrs. Priya Bajaj who was present at the show. The other competition on the month-long campaign included Food Jewellery Competition, recipe competition, and others. He also encouraged the students for carrying out the use of a scientific approach for the food. The month-long campaign was a big success in the college, which involved the proper support and engagement of both teachers and staff. Stay tuned to know more on this and others only with us. If you have anything to share do comment below. 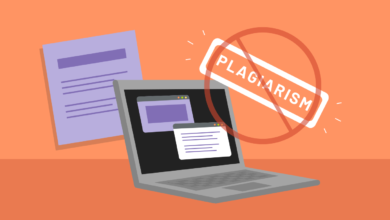