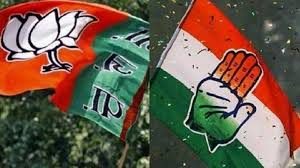 As the counting of the Maha Assembly Elections has started, there seem to be some early trends appearing in the media. It suggests the lead of the saffron party in the state along with most of the seats in Nagpur and other areas. However, Congress is leading on the North West Seat at the moment. Talking about the Nagpur South West Seat where we have the fight between CM and the Congress candidate, we find Devendra Fadnavis leading by 5000 votes at the moment.

Talking about the outskirts of Nagpur, in Ramtek, Ashish Jaiswal who is an independent candidate is leading by 10000 votes. While in Hingna the BJP candidate Sameer Meghe is leading by 2700 votes. However, talking about Kamptee, Teckchand Sawarkar is leading by around 1500 votes as reported by the end of the second round. Well, this would be interesting to see who would win but as of now, this is the current story for the elections in Nagpur. Stay tuned to know more about it and others only with us. Till then you can comment below and let us know more about it. 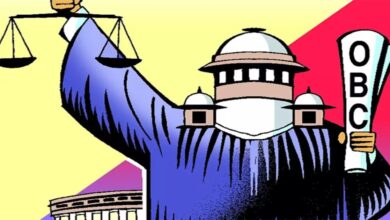 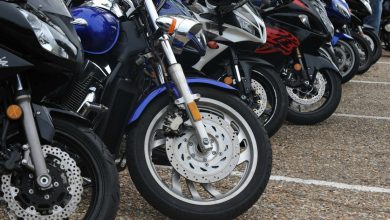