Nagpur / New Delhi: People have protested against the reopening of public places once again and in Maharashtra, the people of Maharashtra staged a massive protest against the Maha Vikas Sarkar’s decision not to reopen all the temples in the state. While the leaders of Delhi BJP strongly criticized the Aam Aadmi Party on Saturday. The party government to reopen all schools in the national capital called the move “hollow” and accused the party of not caring about the safety of all students.

Several leaders and workers of the opposition BJP in several cities of Maharashtra staged a fierce protest on Monday against the state government’s decision not to reopen all the temples that were closed due to COVID-19 restrictions. 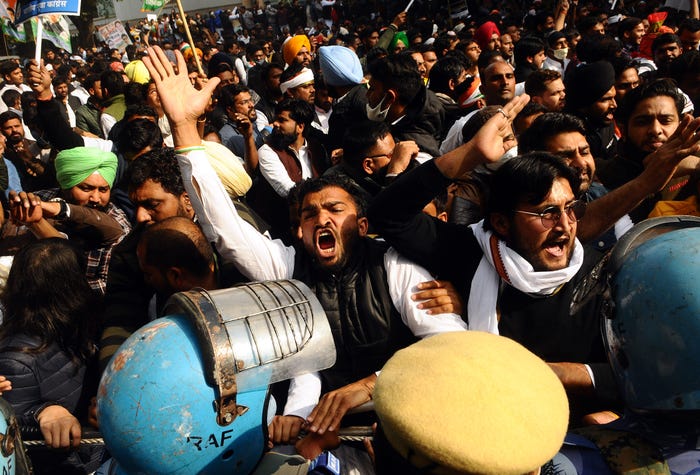 A Maharashtra Congress spokesperson Sachin Sawant strongly criticized the BJP for “playing with the lives of all devotees” and Sachin Sawant also said that they “don’t care at all for the instructions of the central government”.
Union Home Secretary Ajay Bhalla wrote a letter to all the Chief Secretaries on Saturday and said in the letter, “An opinion is given to the State Governments/Administrations of Central Government Territories as to what will happen in the coming festival season. Take proper measures to avoid large gatherings on the go and if need be, then ban should be implemented in the local area. To control such large gatherings. ”
In Delhi, BJP bigwig Adesh Gupta on Saturday called Arvind Kejriwal’s government’s decision to reopen schools “hollow”, adding that Education Minister Manish Sisodia himself was about the preparedness of all schools in this regard. I was completely “vague”.

After the decline in the number of coronavirus cases, the AAP government on Friday said that schools, colleges and coaching institutes for classes 9 to 12 will be reopened from September 1. Gupta accused the state government of not taking responsibility for the “life, safety and health” of the students attending the schools.

All schools in Delhi were closed in the month of March last year before the nationwide lockdown to prevent the worst spread of the novel coronavirus infection.

On Sunday, 4,666 new cases were reported in Maharashtra, while 3,301 patients were also discharged. And also tell that the active cases in the state have now increased to 52,844.

Due to this, Delhi recorded one Covid death and almost 20 latest Covid-19 cases are come on Monday, while the positivity rate stood at 0.04 percent. 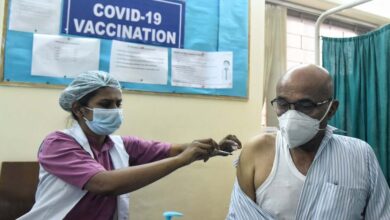 Cases still down, daily tests up; More recovering in Vidarbha 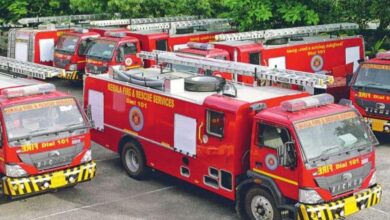