Nagpur: On the 4th floor of Empress Mall near Gandhisagar, a youth has allegedly strangled his girlfriend. When the girlfriend refused to marry him. The incident is dated December 2 but came to the fore on Wednesday night.

According to the police, there was a love affair between Ansari and Farzana. Both of these were also to be married. But many days ago, Farzana was also having an affair with another young man and she started staying away from him.

It was only after the deceased Farzana went missing that the relatives searched for her. When he utterly failed to locate him, Then he lodged a missing complaint with Gittikhadan police.

Gittikhadan’s police started an investigation and then checked his mobile call details. The police had also received information that Farzana was also having an affair with Ansari.

On Wednesday, the police called the Ansari for questioning. During interrogation, he scattered beans and then in anger confessed to strangling her.

After this, the police immediately took the Ansari to the Empress Mall, Where Farzana’s body was found in a half-mutilated condition. And then the police sent this dead body of Farzana to the hospital for post-mortem. Now the police are investigating further after registering a case of murder. 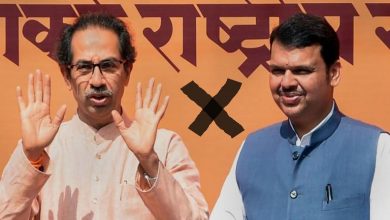 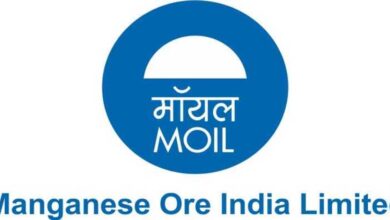 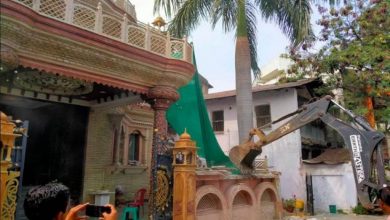