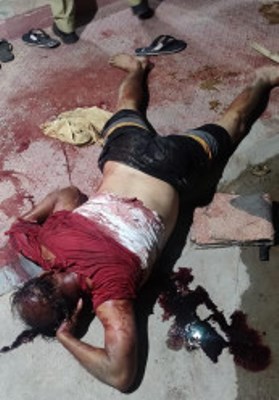 As per the police, the young boy was mental and he used to abuse his family too often. The police informed that the incident took place in the Hudkeshwar area of the city in the said colory when the son barged at 11.30 pm to indulge into a fight with his father and soon he lost his temper attacking his father and cutting his private parts and then he killed him.

The police then rushed the spot and recovered the body which was then sent to the postmortem. Later the police then registered the murder case against the young man called Vikrant who killed his father in rage and he is currently behind the bars. Stay tuned to know more about this case and others only with us. If you have anything to share about it do let us know by commenting below. 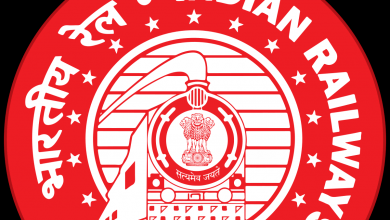 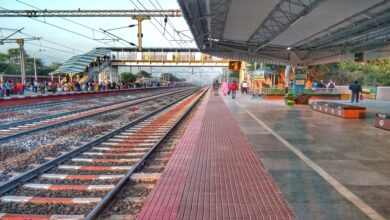