Locals are reprimanding Hudkeshwar Police after a group of miscreants allegedly threatened a family under Hudkeshwar Police Station and broke their main door; however, cops have registered a non-cognizable (NC) offense in this regard.

Some hoodlums allegedly barged into Satyam Apartment in Ghate Layout and stole a duffel from complainant Sudhir Gangadhar Hadge, who lives in Flat No. 202. The accused, recognized as Rahul Waqil, Dhananjay Warade, Dhananjay Deshmane, and Abhishek Bhatnagar, were caught on CCTV seizing open Hadge’s main door, breaking it in the process.

When Hadge tried to file a complaint with Hudkeshwar Police after the incident, the cops only registered the NC offense. The move has elicited widespread condemnation from all segments of society. 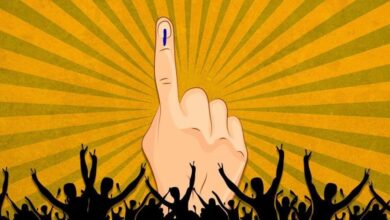 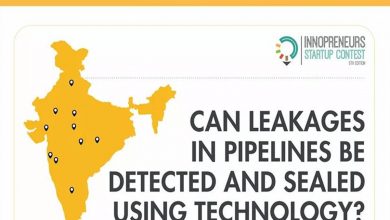