Nagpur: The jail at Nagpur Central has taken steps against coronavirus in the backdrop of the threat of the omicron virus. During the last two waves of this dreaded epidemic, about 233 prisoners have been infected, While three prisoners have died. So far no infection has been reported in the jail at all. In which at present there are only about 2500 prisoners. 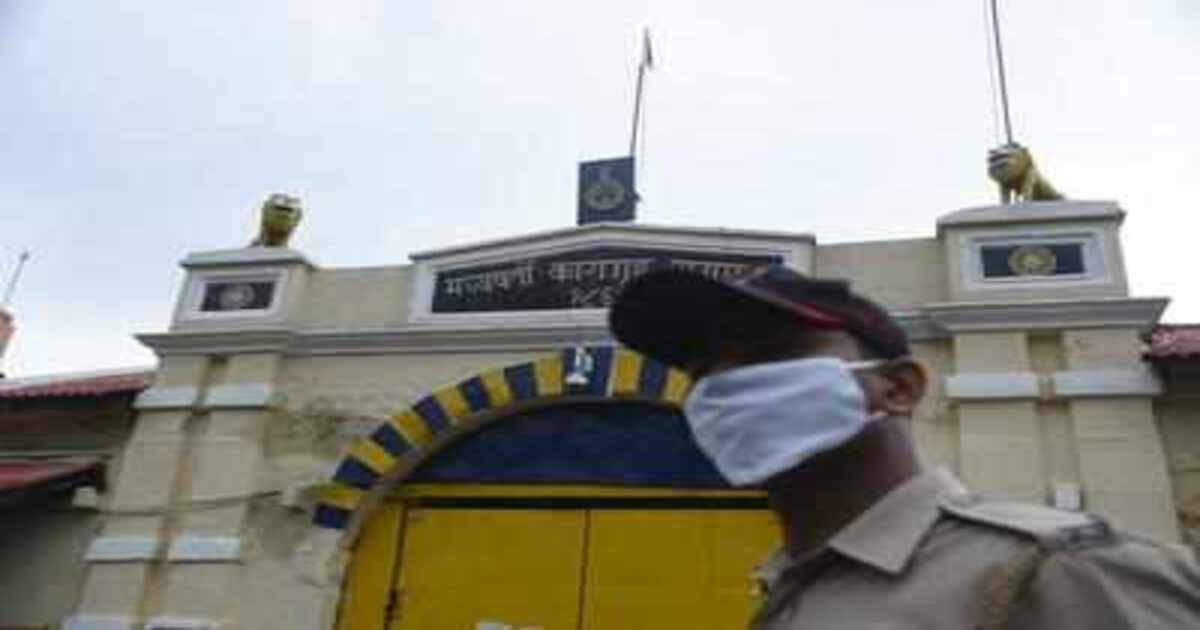 It is also learned that the quarantine facility has been continued at Mangalmurti lawn outside the jail. The lawn is being used for a quarantine of about seven days. Inside the jail, Jail authorities have also restored another quarantine facility. Where the incoming prisoners will be kept for about two weeks before going inside the regular barracks. It is also learned that similar arrangements are being made in the women’s section as well.

Almost 100% of the prisoners have taken the first dose of covid. Whereas about 90 percent have been fully immunized, Prison superintendent, Anup Kumar Kumre told.

Jail Superintendent Anoop Kumar Kumre has also said that they are once again putting a lot of emphasis on washing hands, sanitizing, and applying masks. Inmates are being reminded frequently to use sanitizers, soaps, and disinfectants.

The jail authorities have also started preparations to serve ‘kadha’ and immunity-boosting diet and medicines to the inmates. The jail superintendent has said that they are keeping a very close watch on the health of the inmates with comorbidities.

Although prison authorities and courts have also shown a tendency to release prisoners to decongest prisons, The very stringent anti-crime campaign against criminals has made it very difficult for the officers to effectively maintain physical distancing in the barracks. He has also said that more prisoners are coming than those who are released.

Also Read: Mandatory to wear a mask even inside homes for safety: Raut

Mandatory to wear mask even inside homes for safety: Raut 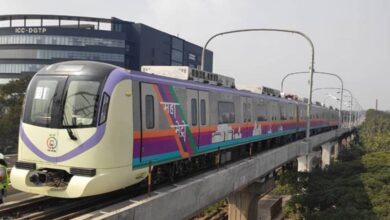