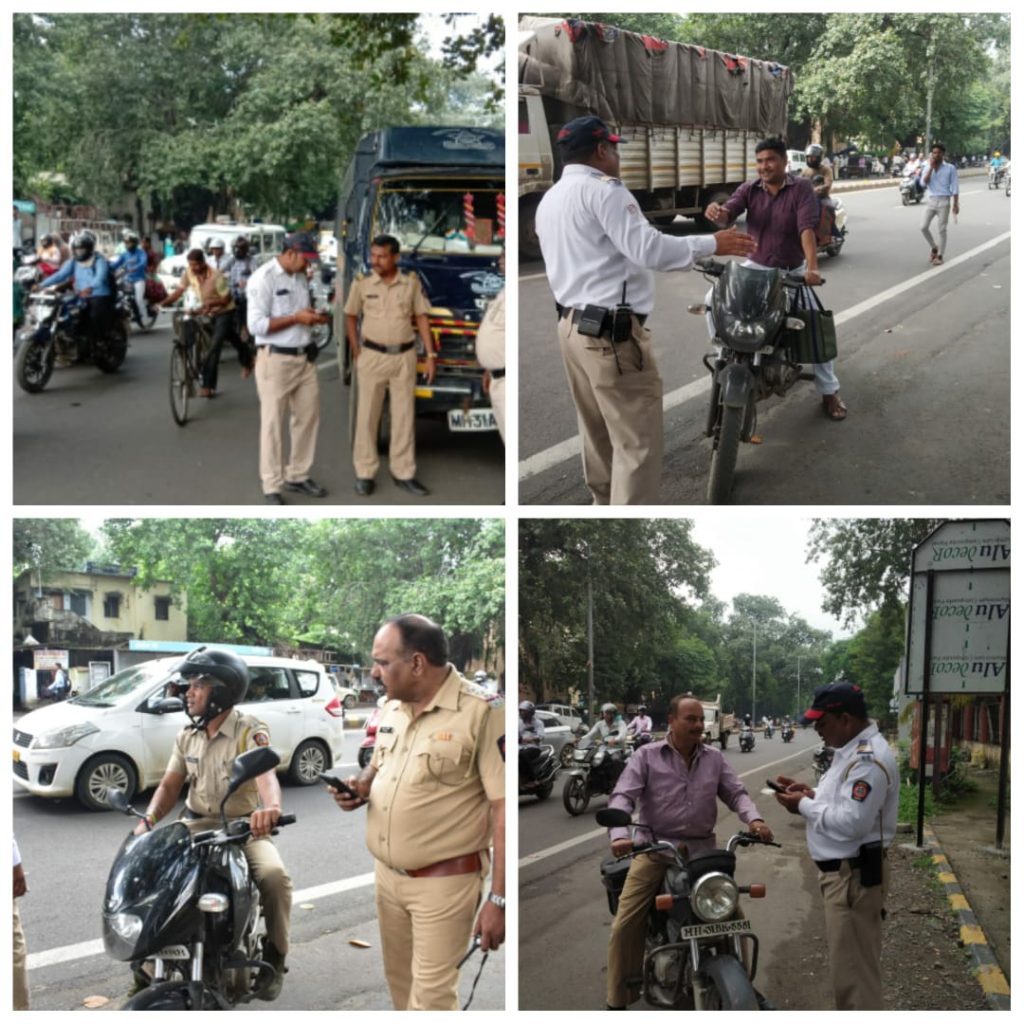 After the Nagpur Traffic Police came on the Microblogging site, we now hear that the Nagpur City Police too have joined Twitter. Although the account was created way back in 2015 but the Nagpur Commissioner office went on to launch it once again to make the citizen of the city aware that they are now active on the social media platform which has become the part and parcel of our modern-day people.

It was yesterday when we can see the Nagpur City Police tweeting and made people feel their presence over the microblogging site. The first tweet came something interesting and different and said – Roses are red, Violets are Blue, We are Nagpur Police, will not compromise on defaulters too. They then shared an image with the tag Police Challanning Police and one can see a couple of images in a collage.

The other post from the Nagpur Police was the search result coming straight to Nagpur Police seeking the help of Google. The Twitter handle congratulated Google for completing 21 years and helping people connect them. Check this tweet and other tweets of people as under:

The faster you go, the bigger the mess. #DriveSafe #RoadSafety #NagpurTrafficPolice pic.twitter.com/rJwKVj7iXq

It is interesting to see Nagpur City Police citing its presence on Twitter to connect with the people of the city. Now, with this, you are just a tweet away to report any crime in your area. Stay tuned to know more about it and others only with us.

Nana Patole : A Farmer by Heart and a Politician by Choice to serve the countrymen 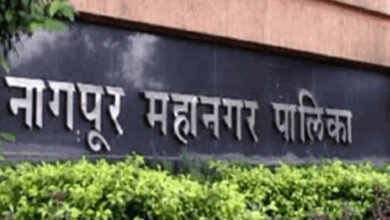