Nagpur has emerged as an important healthcare destination not just for the patients in and around the city but also from outside the country. The medical tourism has made things practical for the city to connect the state of art healthcare facilities to the patients of different places and continents of the world. All thanks to the high-end hospitals and clinics that have mushroomed in the past few years. The city has already seen 99 kidney transplant surgeries.

Now, its the 100th kidney transplant surgery, which was made possible with the donation of kidneys by the retired PWD engineer from Gondia. His family gave consent after his death due to intracerebral bleeding witnessed in the New Era Hospital. It was the ZTCC of the Zonal Transplant Coordination Center that took this opportunity to help the patients needing kidney for the transplant surgery. With the late engineer’s kidneys donated, the city will soon have its 100th and 101st kidney transplant surgeries in the city. Even his eyes are being donated to the Mahatme Eye Bank.

The city has also witnessed its first kidney donation in the year 2013 and it was carried out the same year. The growing awareness about the organ donation in the city has brought things to light to many people in Nagpur to donate their relative’s organs to the ailing patient to make them free from the diseases and disabilities. Dr. VL Gupta who has been pioneering the kidney transplant surgeries in the city has claimed that there is a steady increase in awareness about the kidney transplant. 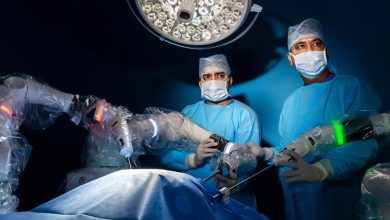