A big news there for the Nagpur locals as we hear that the Nagpur Metro will be inaugurated after the state assembly elections which is announced this Saturday for 21st October followed by counting on 24th October. The local BJP leaders have insisted PMO for having PM Modi on board for the inauguration, which was scheduled the first week of this month. PM Modi was supposed to lay down foundation stones for two key projects in Nagpur.

However, as the elections now being declared, the events have been pushed forward for the obvious reasons. Modi was supposed to inaugurate the third phase of Metro line Reach III, however, the heavy rain forecast hampered the show leading to the losses of huge money and resources in the city. However, the stretch of Maha Metro in Nagpur is ready to be inaugurated, but considering the recent election announcements, the events have been pushed forward.

The said line would connect to destinations like Rani Jhansi Square, Bansi Nagar, and Jaiprakash Nagar, which is based on Sitabuldi and Khapri stations. The testing of the metro has been on these lines and it is ready to start once the PM comes and flag off the metro line. As per the sources close to the State CM Mr. D Fadnavis, Modi will be able to pay a visit only after the Maha State Assembly elections. Stay tuned to know more about the news and others only with us. 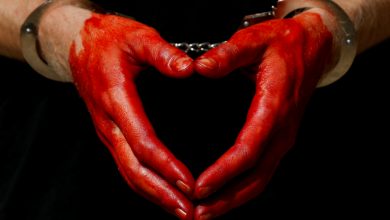 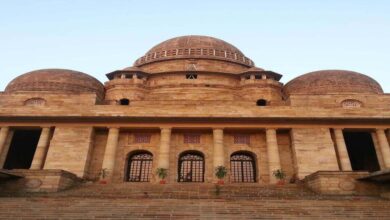