Nagpur: Now cracking down on all the hardcore criminals. Nagpur city police has launches an operation ‘Operation All Out’ and around 221 notorious goons have been arrested for questioning. 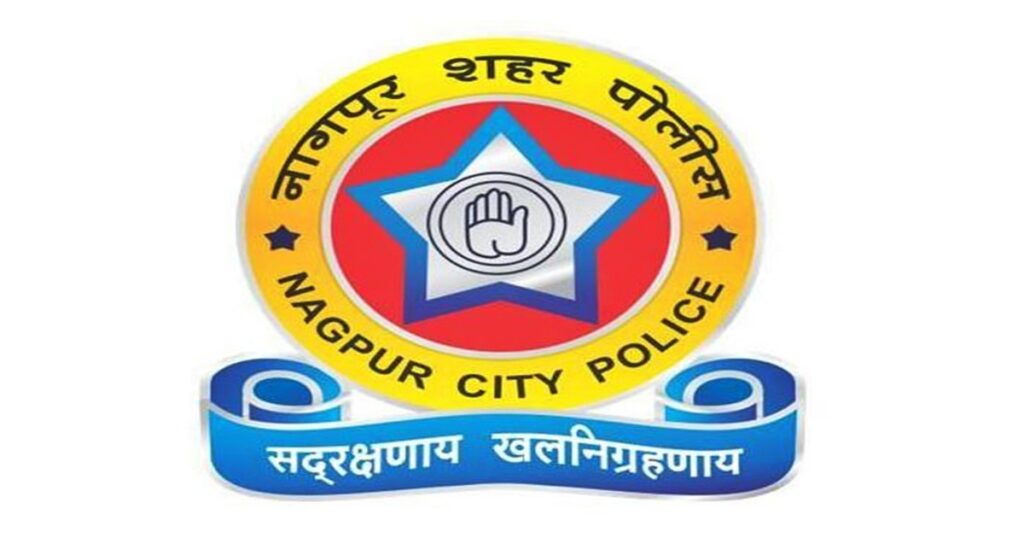 Most of these 221 notorious goons were criminals in assault cases and history-sheeters. Under the supervision of the Commissioner of Police, whose name is Amitesh Kumar, a two-day campaign was carried out inside the city on the dates of October 2 and 3.

Similarly, due to this special operation, about 75 absconding and wanted house breakers have also been caught. And similarly, 9 more cases have also been registered under the Arms Act in two consecutive days of action. It has been told in the police press release that this campaign has been focused against illegal activities, rackets and goons.

It is further informed in the police press release that two cases of drug trafficking have also been registered. And 76 persons have also faced preventive action under various provisions of the law. Due to this campaign, the police officers have issued warrants to about 43 criminals. And have also taken action against about 251 traffic violators. Around 13 violators have been handed summons for various vases. And these violators have also been directed to be present before the court.

Around 40 goons will be thrown out

To create a one-of-a-kind record, the city police is gearing up to carry out mass expulsion or extortion action by targeting about 40 criminals in a single day. In the same year 2021 so far, about 65 goons have been thrown out. About 52 more criminals have been detained by the police under the Maharashtra Prevention of Dangerous Activities (MPDA) Act. According to the police commissioner, crime analytical data has been created for all those goons. Those who are not eligible for any action under MPDA, but these may be suitable cases for Tadipar or Outsider.

And apart from the mega plan to get out, the police have prepared even more anti-crime measures. And the city police are planning to implement before the upcoming festive season and the winter session of the Maharashtra Legislature.