For the Nagpur young singer – Vikas Naidu, it is a matter of pride as his song – Mere Bhai featuring him along with Bhavin Bhanushali and Vishal Pandey finally released today. The musical song – Mera Bhai has been released by none other than the bigwigs – Zee Music. The song Mera Bhai has Bhavin Bhanushali and Vishal Pandey, the Tik Tok stars who are seen as brothers in it apart from the Nagpur based musician and singer Vikas Naidu who is also the director, and the lyricists of the song. Vikas has nicely designed the song shooting amidst the cool locations of Nagpur giving his voice along with Shubham Singh Rajput.

As decided, the song got its release today by none other than Zee. Considering the soothing music, meaningful lyrics, and soulful voice, Zee was quick to launch the song under its own banner. All the efforts of the trio seemed working well as the song is produced under their own banner called Next Volume Productions. With the song releasing under the banner Zee Music, Vikas have made Nagpur proud to see them getting placed in the right space with their competitive work.

Amidst the lockdown due to the fatal virus COVID 19, this song is a tribute to brotherhood and friendship, which still remains the pious and the best relationship on earth. One can enjoy the soothing song amidst the solitude when you are not allowed to flock out and have a good time. Zee has finally released the song virtually launching over its digital platform, which will certainly be going to make them blessed. So, here is the time to enjoy the Mera Bhai which has all the features to impress your ears and eyes. Stay tuned and do not forget to catch the song as it finally hit the web today.

Smallest Woman in Nagpur with Big Appeal - Stay at Home 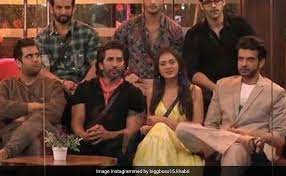 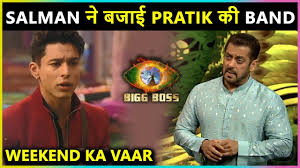