Nagpur: The education department of the state has asked all the schools to mark the death anniversary (date of 30 January) of Mahatma Gandhi. And asked to create awareness about his teachings and life. 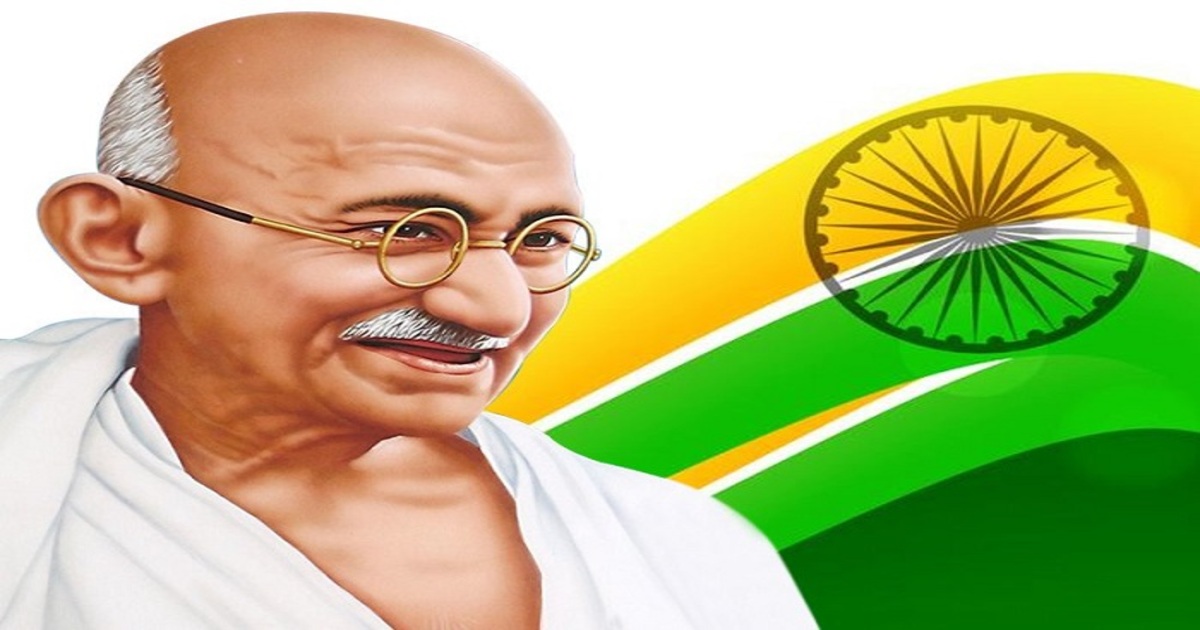 Varsha Gaikwad, School Education Minister, has informed that these programs can be organized online. Because schools are still closed in many districts. And the reason for asking schools to take it up is mainly because of ‘Nai Talim’, Which was given by Gandhi during the 1937 Shikshan Parishad at Wardha, In which education was said to be an integral part of the development of the society.

All these schools have to organize various programs, Those are divided according to the level of the class. Two incidents common to every single class student are paying tribute to Gandhi and all the students are ensuring cleanliness at their home.

Among other tasks, cleaning your house thoroughly on the date of January 30, Talking about helping your family members or other people is also included. All these works revolve around a certain aspect of Gandhi’s ideology of non-violence and truth. Other activities include lectures on the life of Gandhi, fancy dress competition and essay writing.

Along with this, all schools have been asked to upload videos on social media using hashtags #naitalim2022.

State President of Akhil Bharat Rachnatmak Samaj, Rajeev Deshpande, who is associated with Gandhian thoughts, has welcomed this move. Rajeev has said that he is very happy that the state government is moving ahead on this initiative. And in today’s world where violence and hatred are dominating, Gandhiji’s ideas are much needed.

He has said that a similar initiative should be taken for those studying at the university level as well.