Nagpur: Struggling with man-animal conflict, the forest division of Gadchiroli has found help from the media by starting a nature tourism project at Gurvala, about 12 km from the district’s headquarters on Potegaon Road. This scheme will be run with public participation. 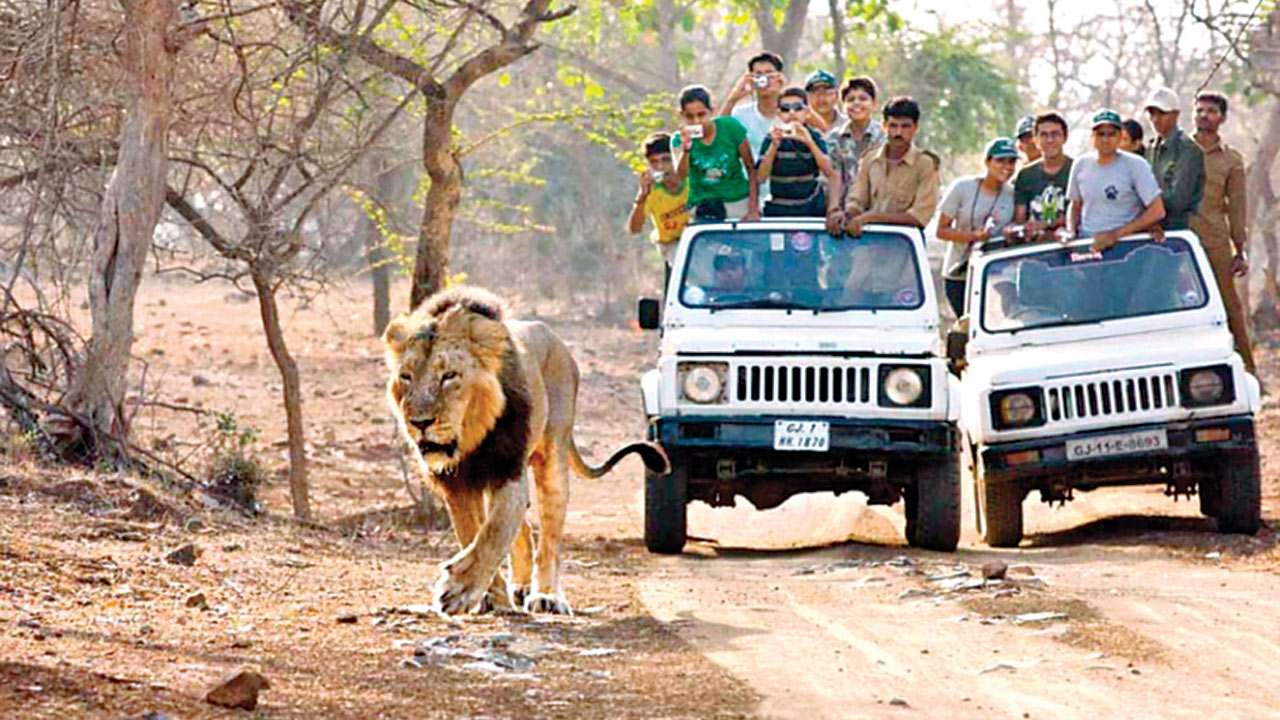 Kishore Mankar, Conservator of Forests (CF), has said that the area of ​​Gurvala forest is spread over 3,733 hectares, Safari will also be available in about 54 km route.

Kishore has said that human-tiger conflict has been rampant in the past and the local people were urged to start nature safaris as well. The first project will benefit at least 15 families directly and some others indirectly.

The number of tigers is now increasing in the forest divisions of Vadsa and Gadchiroli. And in the last 3 years at least 18 villagers have died in leopard and tiger attacks.

Kishore said that in order to generate positive feedback about forest and wildlife by seeking local support, we have started the project. It will be run by Joint Forest Management Committees (JFMCs) of Hirapur and Gurvala. And the project was inaugurated by Ajay Kankdalwar, head of the Zilla Parishad of Gadchiroli on the date of 10 December.

Apart from the presence of chitals, blue bulls, tigers, leopards, hyenas, fox, wild boars, sloth bears, and wild dogs, these forests also have the distinctive feature of some rocky mounds.

Natural mounds of these stones have also been recognized as tourist destinations. And locally also named after their size and shape.

Although district Gadchiroli has 4 Protected Areas (PAs) – the Kolamara Conservation Reserve, and the Chhaprala, Pranhita, and Bhamragarh Wildlife Sanctuaries, this is also the first such nature safari in a territorial forest.

Taking a signal from the Chandrapur circle of the Guruwala project was started, Where 2 jungle safaris – one in Chora-Tirwanja forest in Bhadravati – the other in Karva in Ballarshah range – were started in the month of January and February this year.

Gurvala’s Sarpanch Darshana Bopche also welcomed the move and expressed hope that tourism would also bring some employment to the local youth. And said the other aspect is that these villagers will have to give up their dependence on the forest as there will be a ban on grazing fuel wood like tendu and collection leaves, which is also the biggest livelihood source for the people.

Darshana has said that if we continue with these practices, then the very purpose of nature safari will be defeated. But on the demand of the local people, we will also take up the same issue with the forest officials for alternate coaches. 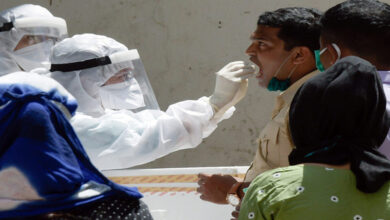 Except Nagpur, no sample from Vidarbha found Omicron +ve