The Dream of a Future:
As the years pass by, the boy was leading a regular college life without any hint of the future. But, as rightly said, good people always have an angel in their life which guides them on the right path towards their goals. Even before Navneet realized his talent, one of his friends did. His childhood friend, Amber Sharma saw the potential of acting in his young pal and then gave him the required push to start the journey of theatre.
he packed his bags and left for the city of dreams, Mumbai, with a desire of entertaining the world.

Struggling life:
Survival in the new city can never be easy, and this was one of the first learning for the young lad. Along with putting all his efforts towards acting, Navneet was also doing some usual jobs for his survival. He did everything he could, beginning from doing photography at wedding events for a mere Rs 300 to preparing plays at schools and colleges for their annual functions. All this continued, however, in 2011, one fine day, he found himself at a stage and from there on, all he could do was act and perform.

Journey before success:
While taking his dreams of entertaining people to the next level, Navneet realized the potential of YouTube. But sadly, even all his hard work and money invested in making YouTube videos were landing in vain. Being a newcomer to this domain, many of his videos got flagged as inappropriate due to copyright issues.

The best part of Navneet was his commitment and dedication to fulfill his passion. He always believed in his parent’s teaching that we couldn’t achieve success without proper hard work and discipline. This is how he worked harder and took a step ahead towards his success.

Conclusion:
As very well said, one should always choose the path which takes them towards their passion. Navneet Pathak Pandit, a young talented boy who wanted to entertain people, has done everything from wedding photography to school functions to live for his dreams. His hard work paid off in terms of immense love and admiration from his audience. His thought of cheering people with his fun and pranks takes him on the way of making positive India.

Achievements:
1- He received two national awards in 2014 and 2015.
2- His channel on YouTube, Chu Chu Ke Funs, has received a Silver Play Button and a Golden Play button

Interesting Facts:
1- He started his career in 2011 and won national awards within two years.

2- He has 2 YouTube channel called Chu Chu Ke Funs and the other is Navneet Pathak Pandit. 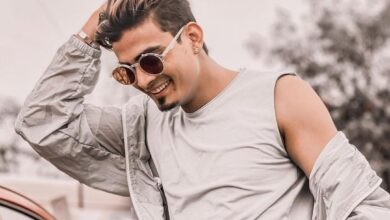 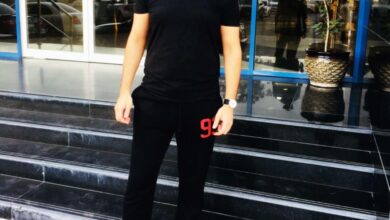 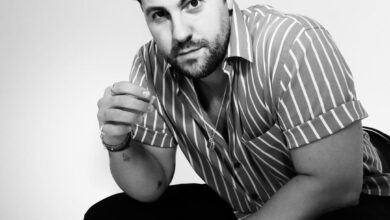 Enthralling audiences with his incredible musical skills and talents is MichaelTheAngel. 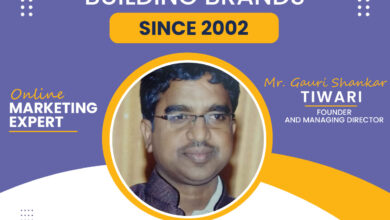 Why Webdigitalize Is The Best Marketing Solutions Company: Avail High Quality Services From The Experts