As we see the famous lakeLonar Sarovar turning red, the mystery continues. This has made the Forest department to wonder as to what has transpired these days making the water color of the lake red. They have now decided to test the sample of the water seeking the help of a city based research center popularly called as NEERI (National Environment Engineering Research Institute). As per the latest reports published in the Citiline the Hitavada, the forest department officials are also checking the old data to understand the reason behind this transformation.

Since the past few days the lake has witnessed the change in its color that has made many to wonder as to what is going on. It is connected to the geographically important Lonar crater, which has now turned pinkish-red. Many or experts and scientists have been baffling as to what has happened now. On 9th June, the water in the lake seemed to have appeared completely red. As per the expert, Dr Suresh Mapari talking about the same claimed that the presence of Halobacteria and Genelia salina algae in the water could be the reason behind the change.

As per the other expert Dr Mapaari, it could be even the stuff called carotenoid that has changed the colour of the water. While another expert like scientist Mr. Anand Mishra called the reason of global warming to see this change taking place in the water. However, the people close to the lake feel that this has happened due to the onset of Monsoon in the region. Hence to find out what is the real reason behind the same, NEERi has been handed over this venture. The city old research center will find out the real reason behind the same. 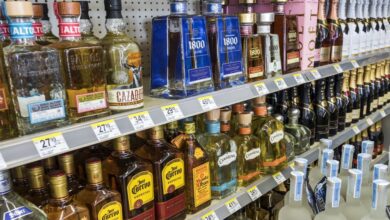 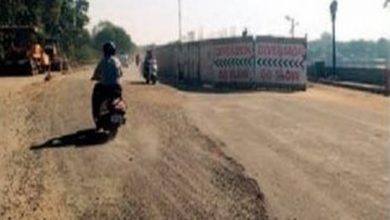 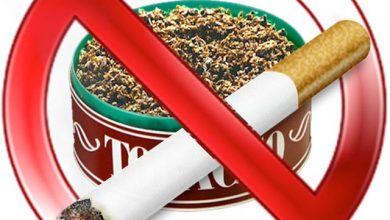