Chandrapur: Permission has been given by the police in residential areas. Enraged by the attempt to crush the women-led movement against country liquor shops, JVS has lodged a complaint against the SP Arvind Salve, police station officers (PSOs). Along with this, the PSO of the city and the Ramnagar police station of the city along with Nagpur Range, Chhering Dorje. The organization Jan Vikas Sena has also alleged that Ramnagar PSO Rajesh Mule and City PSO Sudhakar Ambhore, on the instructions of SP Salve, intentionally sent the report of false investigation of some liquor shops in the city giving a ‘clean chit’ to the state excise department.

A delegation led by Jan Vikas Sena President Pappu alias Pradeep Deshmukh met Dorje in Nagpur. And by registering a complaint against these same officers, they also demanded an inquiry against them.

Deshmukh has also claimed that Dorje has also given full assurance to investigate the report submitted by these officers and take action if found wrong.

Jan Vikas Sena has also vehemently opposed all these country liquor shops and a bunch of beer shops in residential areas even near religious places, hospitals, and schools.

The organization has also presented the same evidence that some country liquor shops are being operated from completely illegally constructed buildings, which do not have any authority from the municipal corporation in any way.

JVS has also claimed that the Municipal Corporation has sent notices to demolish these shops, But the women who were completely opposing a liquor shop on Nagpur Road have also been arrested by the police. Deshmukh also said that the Jan Vikas Sena has listed every defect in the police report submitted for at least five liquor shops in the district.

The Jan Vikas Sena has also accused the concerned police officers of indulging in corruption in order to provide favorable inspection reports to the Excise Department regarding these same shops. 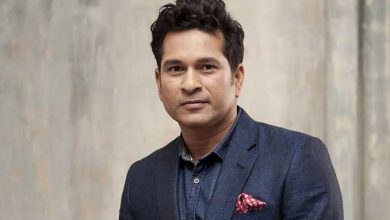 Sachin Tendulkar in City Today, all set to head for Tadoba Safari 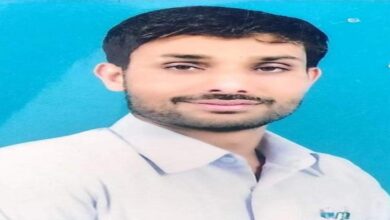