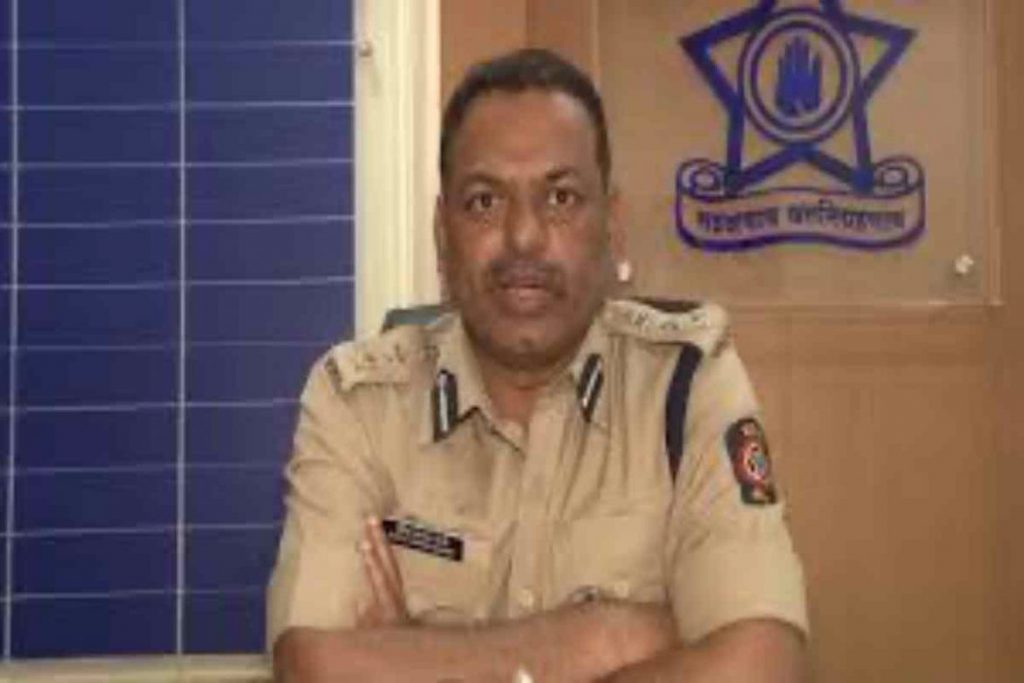 Dr. Nilesh Bharne is the additional commissioner of police Nagpur and now as per the latest buzz, he is acting as CP as the Nagpur Police commissioner Dr Bhushan Kumar Upadhyay is on leave. So in his presence, we see Dr. Nilesh taking up the charges. He has worked at different places and before heading to Nagpur. He comes from the Uttarakhand cadre. He was also posted at the DCP of Nagpur four years earlier. Initially, he was given to the special branch.

He then headed to be the Deputy Commissioner of Police for Circle Four. Later, he was transferred as the DCP of Transport Branch. He is known for his aggressive working style, which made the current commissioner to appoint him as DCP, Crime Branch within two weeks. Six months later, he was then promoted to the ACP Crime Branch. After a month, with the retirement of  Ravindra Kadam the Joint Commissioner, Dr.Bharne was seen taking up the in-charge Joint Commissioner of Police.

As we see now the Commissioner of Police Dr. Upadhyay for four days leave, the acting CP will be Dr. Nilesh Bharna who is going to dispense his responsibilities in the city as the acting Police Commissioner. As per the Nagpur Live reports, there are several vacant posts for senior police officers in the city, hence for now we have a single officer to handle over the two and three posts. Stay tuned to know more about it and others only with us. 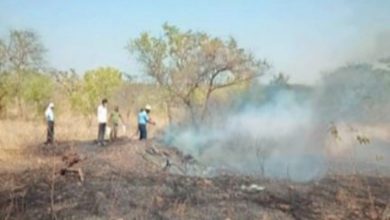