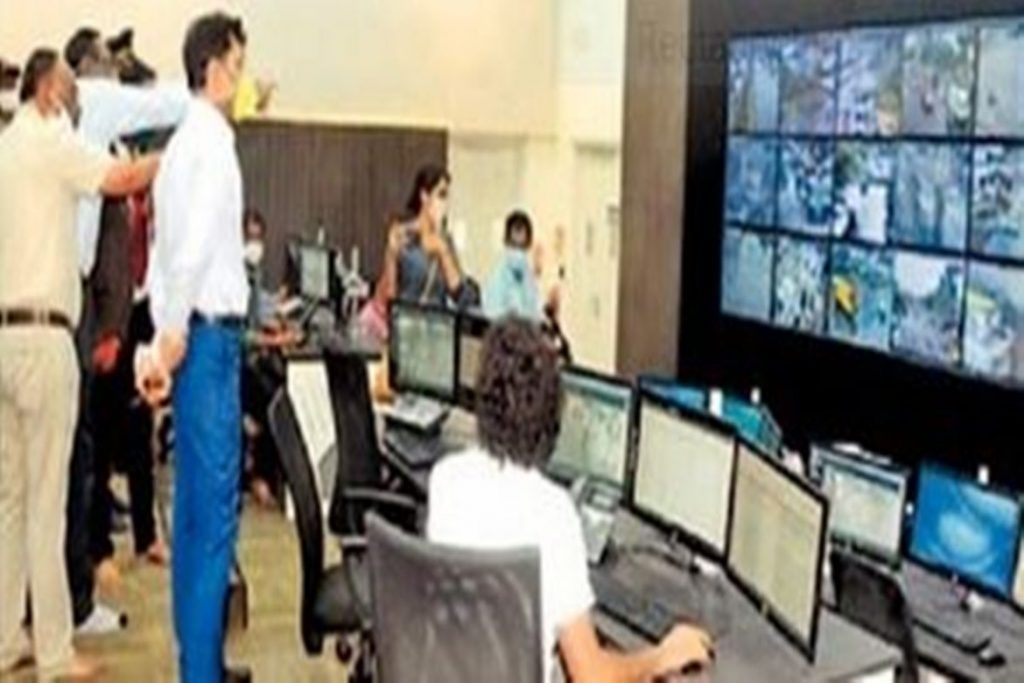 Nagpur seems to have got a huge rain in the last three days. This has hampered the city in a big way. The downpour has given the civic body to play its part showcasing their responsibility towards the services they give in this tough time. Despite all the odds, the NMC Chief Mr. Tukaram Mundhe was quick to reach the service station to monitor the services they have been offering to the city. As per the Nagpur Live reports, the NMC chief visited the monitor room.

He was there to check the plight of the services given to the people of the city during the downpour in the city. He even visited the ‘Emergency Operation Centre’ this Sunday afternoon after checking the reports. The NMC Commissioner even called the various stations in charge located at the various areas to get the update. As per reports, the moment he sensed some possible issues, he was quick to resolve the same despite getting no calls from the affected people in the city.

We already know that the Atal Bihari Vajpayee City Operation Centre falling under the Smart City Project has become functional at the NMC headquarters. There we have around 3600 video cameras being installed to monitor for the security situation in the city. This is also prepared to take on any eventuality. The NMC chief has given high alert as well and later discussed the solutions to be given to the people via the various formed teams on the zonal level to take care of the untoward incident if any.

Class of '83 Web Film: Get Ready to Catch the Hard Knock Life In Police Academy