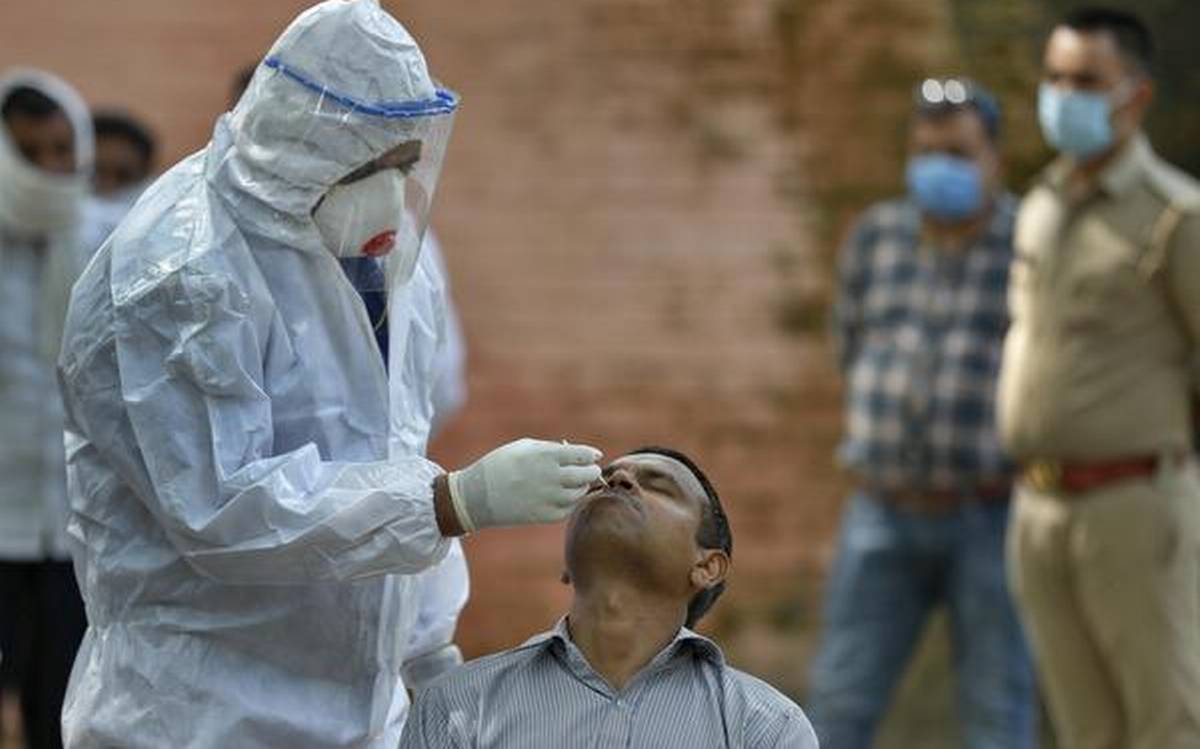 Vidarbha region has set a target of about 1.81 crores. Till Saturday morning, about 1.51 crore first covid doses and 84.17 lakh second doses were completed. And in the Nagpur division, 8.68 lakh people have not been vaccinated so far, whereas in district Amravati this figure is up to 20.96 lakh.

The local administration also claims that they are very close to the target in many areas.

City Nagpur, Additional Municipal Commissioner Ram Joshi has said that only 7,000 are short of his target of 19.73 lakhs. And now focusing more on the second dose.

In district Bhandara, more than 41,000 people – the lowest in Vidarbha district – are still illiterate, Although the second-lowest target of this district was around 8.98 lakhs. And according to its administration, the graph is not progressing fast enough due to the migration of the local population. And taking covid supplements in some other places.

The lowest target was 8.37 lakh in district Gachichroli. But still, only 2.31 lakh people are yet to take their first dose of covid.

District Gadchiroli Collector Sanjay Meena has said that he is pushing for last-mile coverage in a big way but access and connectivity is a big challenge.

The Collector has said that 7 talukas in the western part of this district have given a very good response. Which has gone up to around 90% coverage. And 5 talukas which are also internal parts have so far achieved 60% covid first dose coverage.

Sanjay has said that the door-to-door drive is quite relaxing right now. Because the villagers are not coming to the health centers at all. He is very busy with agricultural work which is more priority for him than the covid vaccine.

The collector has further said that no new time limit has been set, but 10,000 first and second covid doses are given daily.

Each district has been able to consistently cut backlog by about 37 lakhs earlier this month. It has come down to 29.65 lakhs.

District Nagpur also has arrears of 2.29 lakh doses. And most of them are from rural areas. This administration has estimated that at a time when vaccine shortages were common, Then a large number of the eligible populations have taken their first covid dose outside this district.

District Yavatmal has the highest number of illiterate eligible population at about 5.51 lakhs. And Amravati has reduced its illiterate population from more than 10 lakhs 1 month ago to 4.78 lakhs.

The state government had set a deadline of November 30 for each district to meet the first dose of the eligible population. But some could not achieve this. It was expected that people would continue to show such enthusiasm, but the crowd of people has reduced considerably. 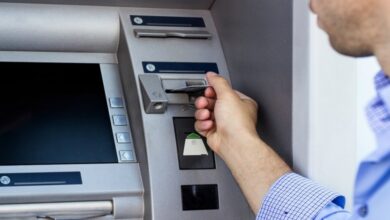 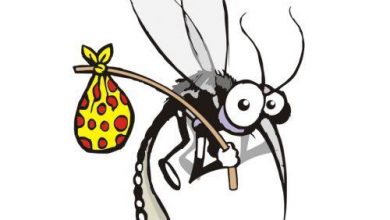 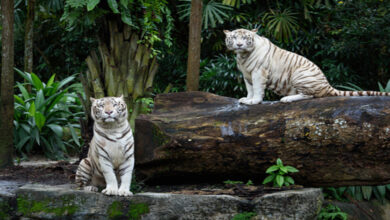 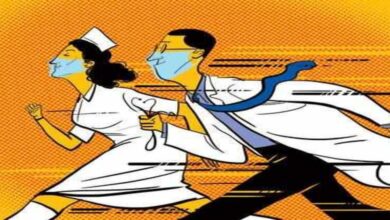