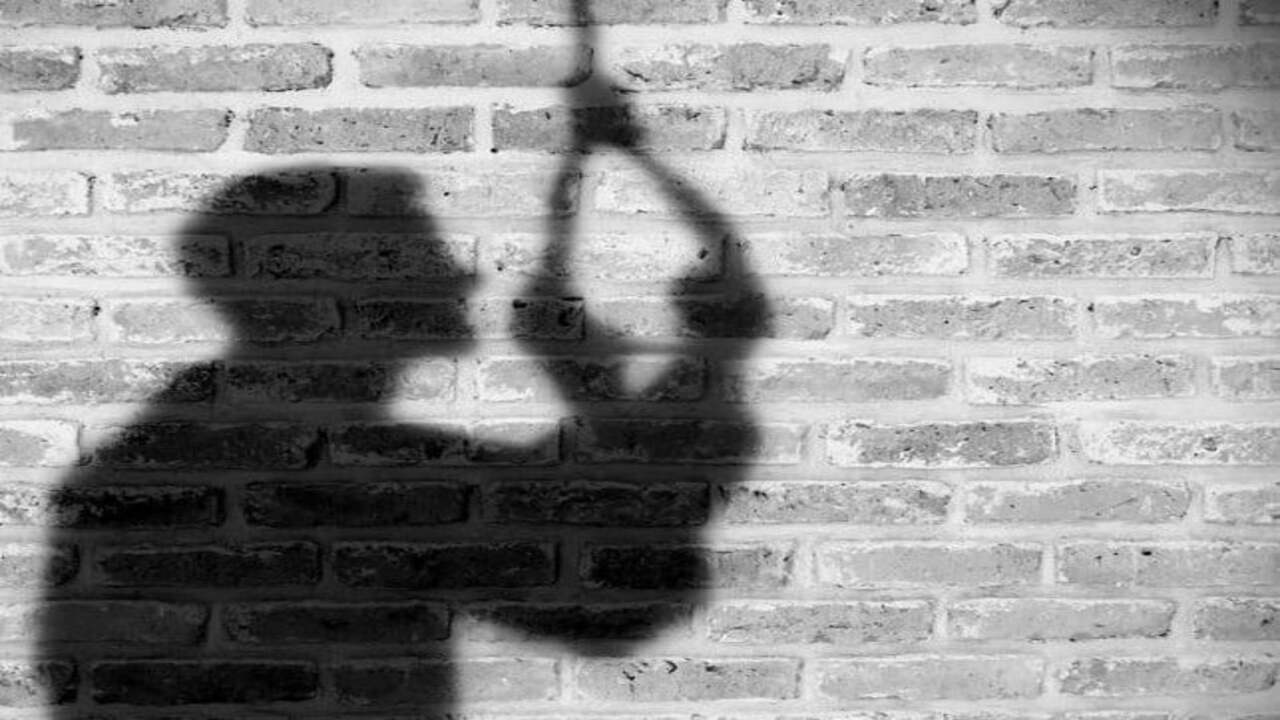 Complainant farmer Dhananjay Sakharkar has about 2.9 acres of land right next to the Irai dam. Although there is enough water available for irrigation in the dam, He is totally unable to cultivate his crops as he has absolutely no agricultural electricity connection to lift the water from the dam for irrigation.

“Even after wandering from door to door for almost three years to get an agricultural electricity connection, I have completely lost faith in Maharashtra State Electricity Distribution Company Ltd, the administration, and the government. For this reason, I have sent a letter to the Chief Minister and the Energy Minister to allow him to commit suicide.” Dhananjay Sakharkar told TOI.

MSEDCL provided them with a demand note last year

The officials have also told Dhananjay Sakharkar that Dharkar’s electricity connection is absolutely illegal and they cannot even extend the supply line from his farm to his farm.

“The neighboring farmer has an agricultural meter and pays bills to MSEDCL regularly. I also presented a copy of his electricity bill to the officials, but they are not ready to give me the connection.” Sakharkar said.

Though almost a year has passed since the demand for connection was paid, there has been absolutely no progress in giving them an electricity connection so far. They said.

Sakharkar has also urged the CM to either provide an electricity connection to his farm in 15 days or allow him to commit suicide. They have also warned that they will take matters into their own hands after the deadline. 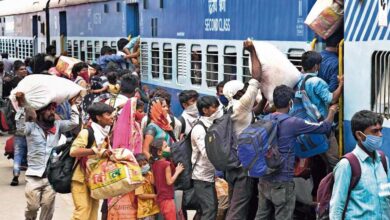 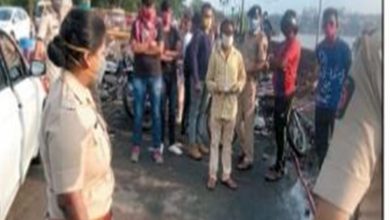