Nagpur: Many coaching institutes in semi-urban areas have started running fully but the state government has not given any permission to open it once again. Repeated arguments by the owners of these coaching classes seeking permission to reopen them have fallen on “deaf ears”. 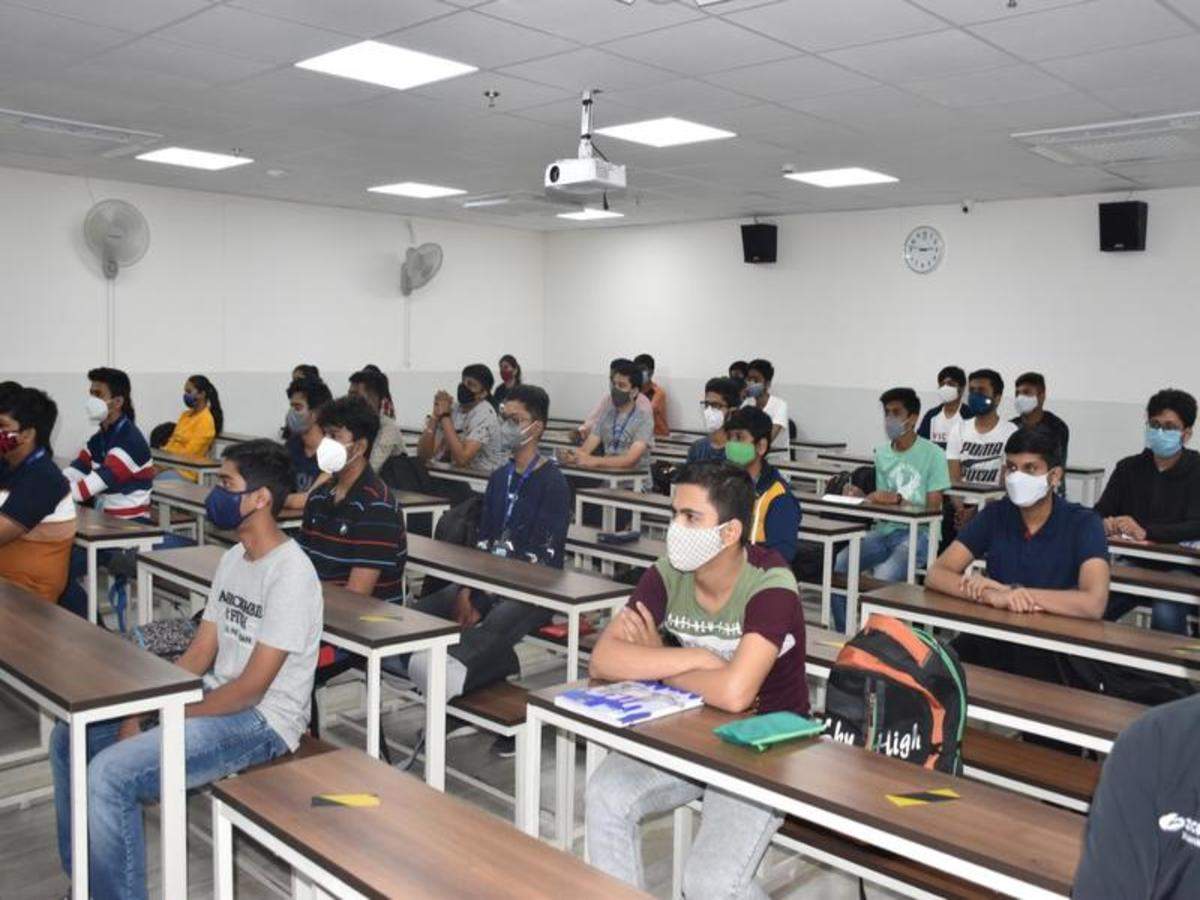 The owner of 1 coaching institute located in the city has said that they know many such people in any other districts who have started classes. It has been many months and our association has written many times to many government officials as well as public representatives, but to no avail.

The owner of 1 institute in the Wardha district has said that it had called students only 2 times before Diwali. And then is now called in small batches for doubt clearing sessions for class 12th students.

The owner has also said that taking online classes is not possible at all as it is a preparation for a competitive exam. And understanding the concept is one way part of the preparation. Another is how to crack this exam in a limited time.

Another class owner from Nagpur district has also said that he has stopped every CBSE 10th and 12th board exam till the end of it. But many students will also have to be called back. Because right now the focus is on completing the course. And this online has made the process very slow. But if there is too much delay in the completion of the syllabus. Then they will never be able to do full justice at all in this matter of preparing all their students to take the next year’s exams.

State coaching institute associations are also lobbying to get permission to once again reopen. But officials are non-committal. A member of the coaching association has also said that Civic officials say that permission on this has to come from Mumbai. When they write to the Chief Minister’s Office. Then they forward the correspondence on that to the Department of Higher and Technical Education. Even if they are not under him at all. Therefore, now in this bureaucratic maze. The coaching classes are the only institution to remain closed in entire Maharashtra.

Also Read: BJP leader Anil Bonde arrested along with 13 others 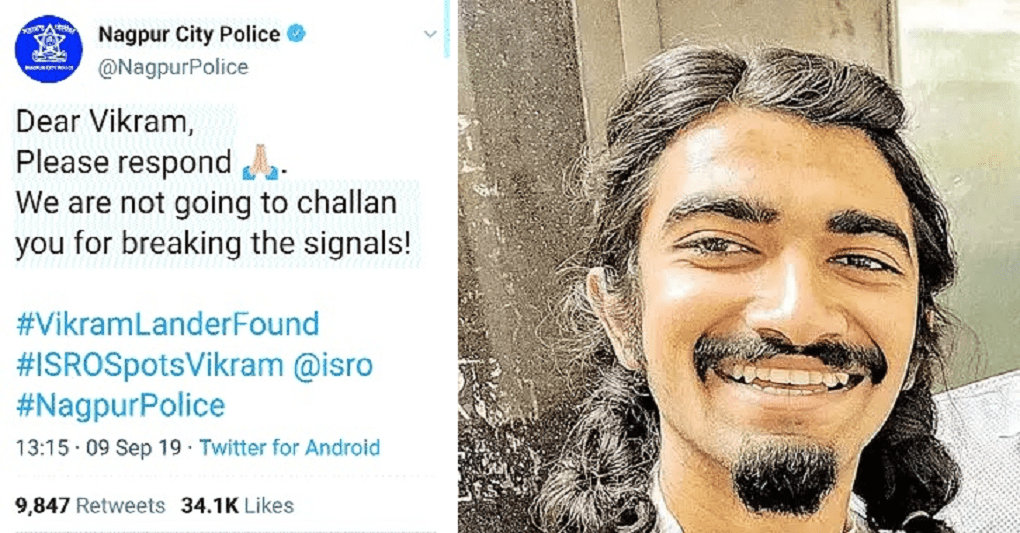 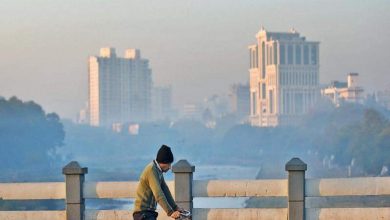