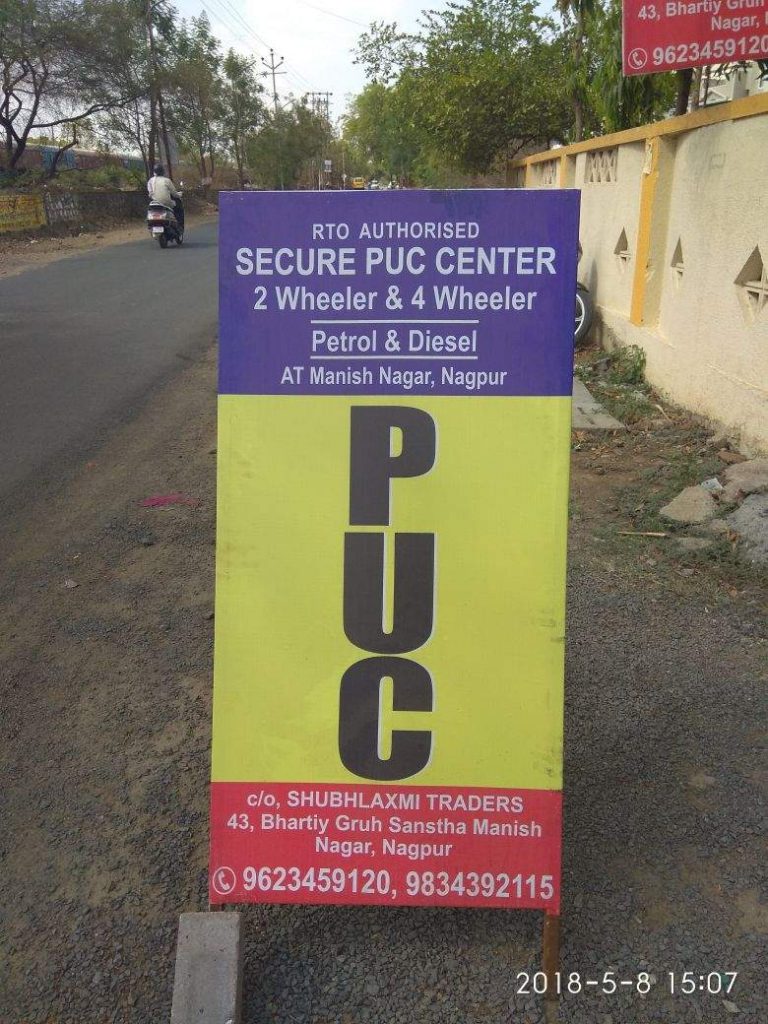 These vehicles have obtained certificates from 36 centers in the city including the mobile vans which issues the certificates in Nagpur since the last two months. Out of the said vehicles reported for the PUC, around 470 vehicles had failed the test. These include also the Apli Buses moving in the city. In fact, most of the buses running under the Apli Bus have been facing the pollution since long as they emit thick black smoke out.

These buses would not even pass the test claimed the officials of the RTO. As per the official, these tests have to be conducted offline for obvious reasons as it cannot be carried out online option. However, with the growing systems enabled by IT, the RTO can keep a check over the PUC certificates. Hence the vehicles failing on the PUC test are likely to face the tough time in the city. With such a low figure of vehicles reported for the same, the RTO is likely to come out with the required solution for the same. 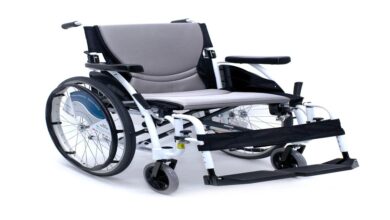