Nagpur: Six senior officers with Nagpur connections were among those who received the insignia from the state director general of police for their exemplary services and contribution to the department over the years.

Along with this, SDPO Sudhir Nandanwar was also posted in Chandrapur, who had resided in the city as a probationary sub-inspector many years ago. And he had started his career, joining others to have received the honour.

Senior inspector Jayesh Bhandarkar, who was posted in the city’s traffic department, was also one of the recipients along with Atul Sabnis, the senior most inspector of Sitabuldi police station who had attended. And who had already worked with the Maharashtra Anti-Terrorist Squad (ATS) in Mumbai and was behind many very important operations.

Ratan Umbarkar, an assistant sub-inspector posted in the escort cell, was also the named in the list of recipients. Along with this, Umbarkar had earlier also worked with the crime branch of the Nagpur and various other units of the city.

Assistant Sub Inspector Shreeniwas Mishra, who has just retired, was also given the DG insignia.

The officers and constabulary of another the Maoist-affected the Gadchiroli district were also among those who received a lot of respect.

Nagpur's first Amrit Sarovar to be built in Katol 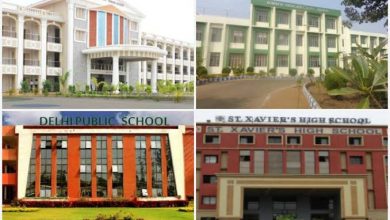 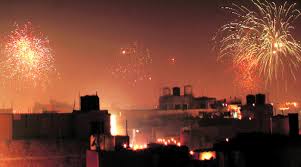 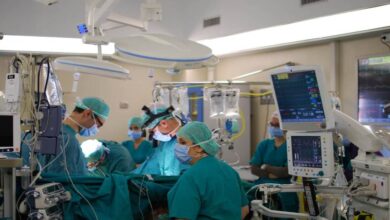 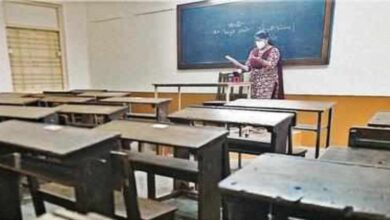