Nagpur: A sensation has spread in the health department of the state due to the suicide committed by a newly married woman who was admitted to the Regional Mental Hospital (RMH) of Nagpur on the date of 16th November. Senior officers have visited the RMH and blamed the mismanagement for the suicide of a patient. 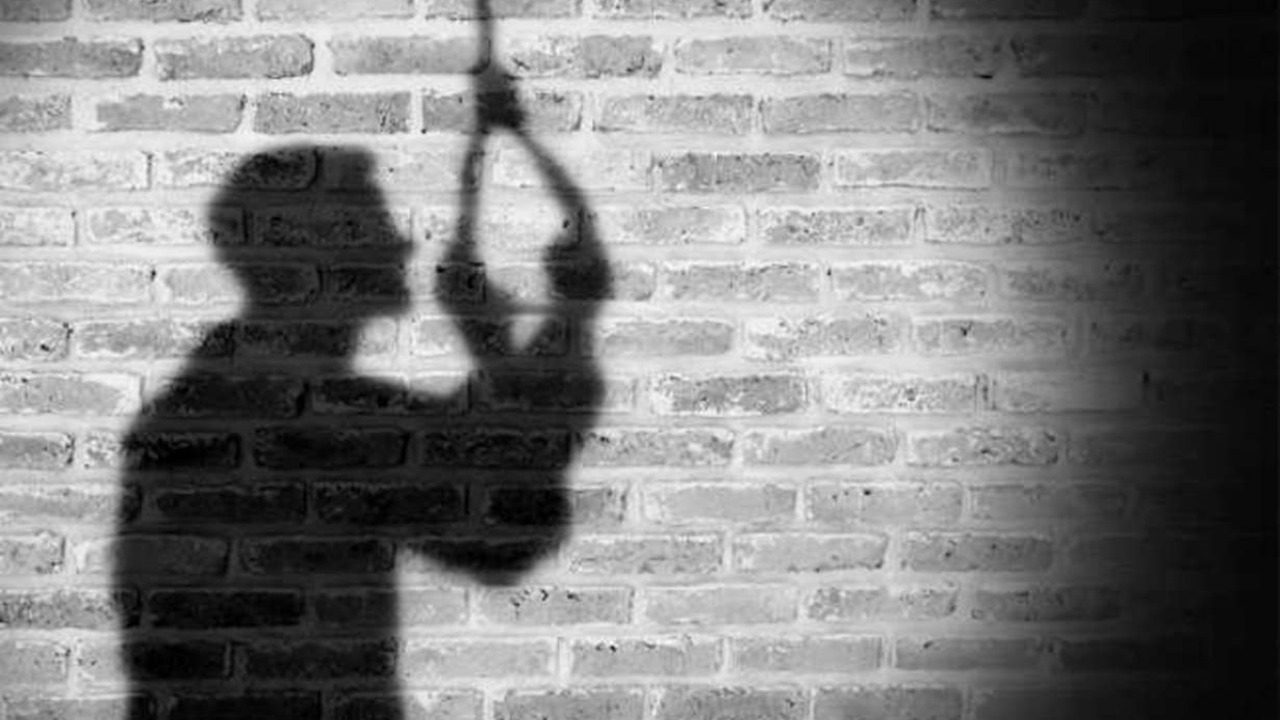 The preliminary report of the inquiry committee and the postmortem report of the woman suggest that the woman had strangulated herself with her own clothes. The doctors at Regional Mental Hospital have also pointed out that while it may seem impossible for a normal person to strangle oneself to death with one’s own hands, a mentally unstable person can do this. The doctors also said that similar suicides had happened in the past in various mental hospitals.

Pratibha Mahadev Kolhe, a 38-year-old woman from Ajanta village of Hinganghat tehsil, was admitted to GMCH on November 15 for treatment. The doctors at GMCH referred him to Regional Mental Hospital, from where he was shifted on 16 November at 3 pm. Here in the observation room, doctors and nurses were doing his checkup. Suddenly a patient from another ward became aggressive, then after shifting the female patient to a temporary room, all the doctors and nurses reached there.

After being left alone in a separate room, it is also said that the patient tore his own clothes and strangled himself with his own hands.

Postmortem of the female patient had been done at Mayo Hospital

Additional Director of State Health Services, Dr. Swapnil Lade visited RMH on Saturday. Sources also said that he had pointed out several lapses in the management and reprimanded senior officials for the death of a patient by suicide.

Dr. Shrikant Korde, Medical Superintendent in charge of RMH, has also said that the postmortem of the female patient had been done at Mayo Hospital and they have received the initial report. “The report clearly states the cause of death as strangulation. We have taken this incident very seriously. A four-member committee has been formed to probe the matter.” They said. The detailed report of the committee is yet to be received. Initially, the committee also confirmed that the death was due to suicide by strangulation.

When TOI visited the hospital on Monday, again the officials were under pressure as they were expecting a surprise visit from Health Services Commissioner Tukaram Mundhe sometime this week.

Shraddha Arya is looking beautiful in green saree with golden blouse, fans are also liking it 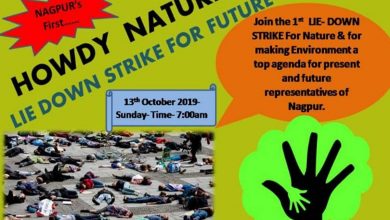 Case registered against 75 accused who got bail with fake documents