Nagpur: The fate of door-to-door waste collection companies BVG India and AG Enviro for various irregularities before the discussion in the general body meeting to be held on 29th January, The Nagpur Municipal Corporation solid waste management department has claimed to have achieved the target of dumping about 70% of the segregated waste in the Bhandewadi yard. 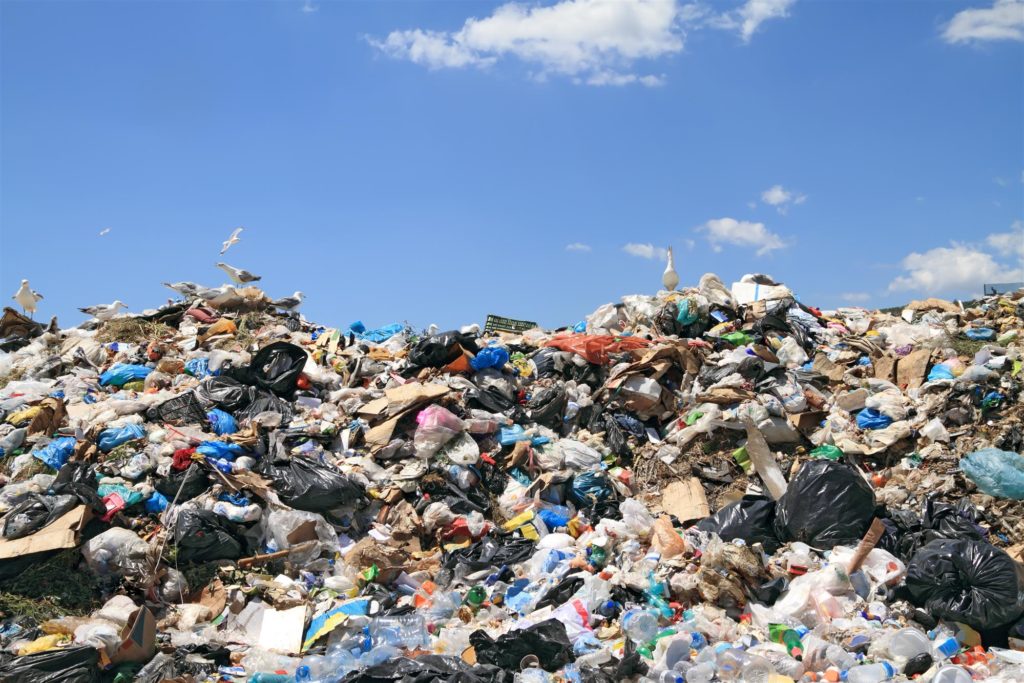 Deputy Municipal Commissioner (solid waste management) Dr Gajendra Mahalle has also said that out of about 1,100 MT of waste generated in the city daily, BVG India and AG Enviro are currently dumping 194.26 MT of dry waste and about 548.28 MT of wet waste. On the date of 23 January only about 138.57MT of mixed waste was dumped. The Nagpur Municipal Corporation has not given any permission to the vehicles of these two firms to dump the mixed waste in Bhandewadi. And an ultimatum to this effect has also been issued.

Sources in Bhandewadi Dumping Yard have told that as on the date of 23 January, the solid waste management department had completely refused permission to trucks laden with more than 200 metric tonnes of mixed waste.

City commissioner Radhakrishnan B had given an ultimatum to both these firms last year to only pick up the segregated waste from the source after the date of December 15. Both these firms have failed because they did not get any support from the citizens on a very large scale.

As per the data received from the solid waste management department, BVG India has made more improvements in its segregated waste collection as compared to AG Enviro.

Data as of January 23 showed that BVG India has dumped around 250.84MT of wet waste and 125.02MT of dry waste at the Bhandewadi yard. It is collecting 100% segregated waste from the Gandhibagh area.

The department’s report stated that some residents of the Nehru Nagar area were still handing over the mixed waste to the ‘sanitation messenger’ of AG Enviro. Of the 14 mixed visits, 6 were from the area of ​​Nehru Nagar.

Also Read: Investigation of all departments in fake contract scam: Panel to CP

Feeling cold in Nagpur as the temperature drops to 8.3 degree Celsius, coldest in Vidarbha 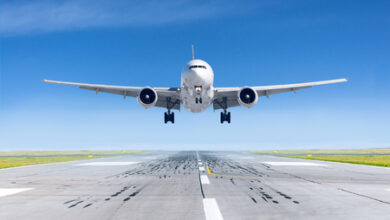 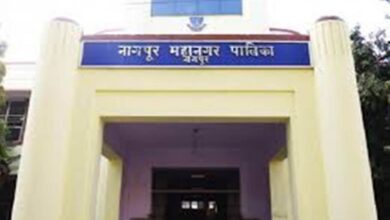