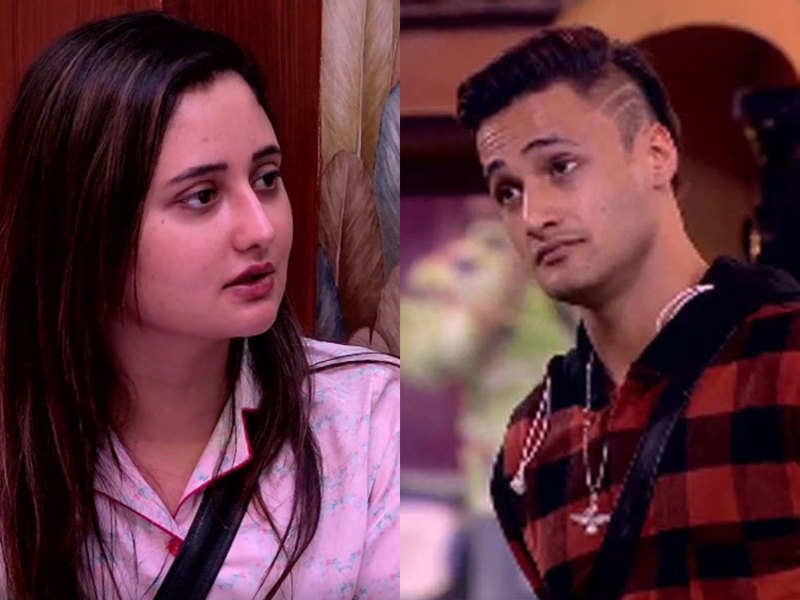 Last night Bigg Boss 13 was very special for the viewers of Bigg Boss because Siddharth Shukla returned to the house.

Shehnaaz Gill missed Siddharth Shukla very much. She also sang a song on the occasion of Siddharth’s birthday with Asim.

Asim also met Siddharth Shukla in a very friendly manner. Siddharth also treated Asim very well after which they had lots of talk with each other. 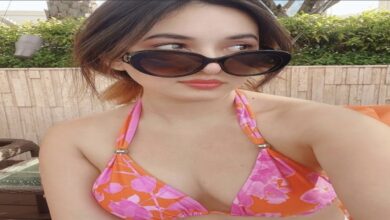