Actress Kangana Ranaut is well known for expressing her opinion on almost every subject. Especially on subjects related to India. On Wednesday, the actress took to her Instagram stories to call Qatar Airways CEO Akbar Al Baker “a man’s idiot” while reacting to the parody video clip. Kangana was not even aware of the fact that it was an edited clip until she had been pointed at it at all. 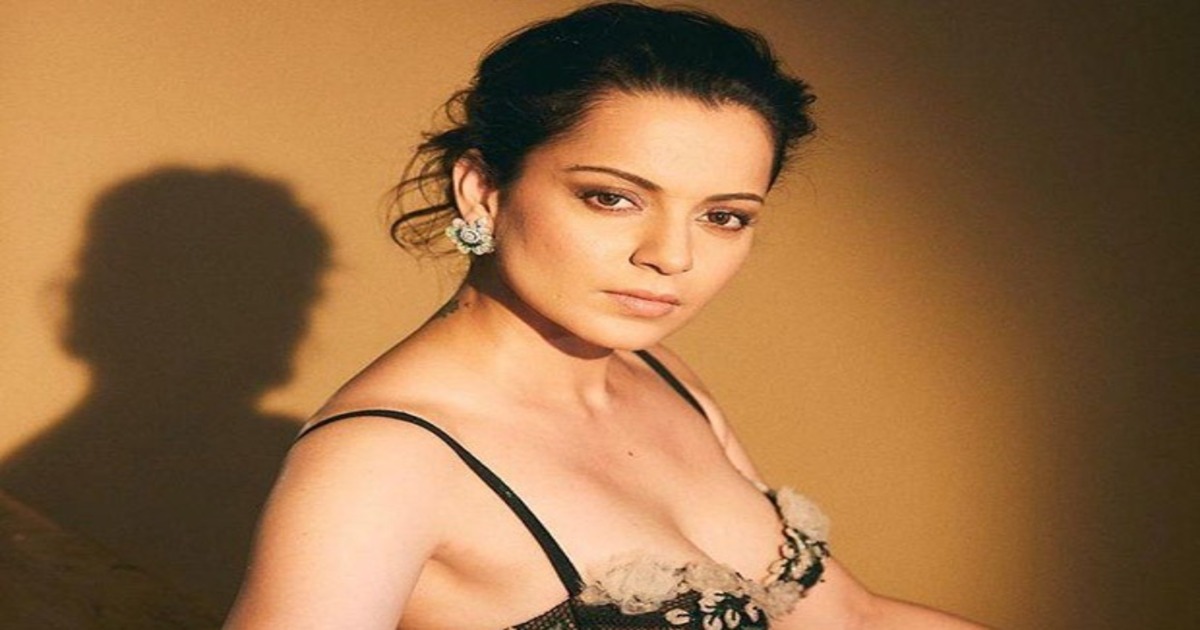 If you are an avid social media platform user, Then it may also happen that you have come across the trending hashtag ‘#BycottQatarAirways’ on Twitter. A Twitter user by the name of Vashudev had uploaded a video appealing to Indians that they should boycott airlines following a diplomatic blow to India for two BJP leaders’ derogatory remarks towards Prophet Muhammad.

In this video, Vashudev says that Qatar gave shelter to painter MF Hussain. About whom he says that he “painted nude images of Hindu gods and goddesses”. He also urged Indians to boycott all Qatar and Qatar Airways products.

It was only after Vashudev’s video quickly went viral that a Twitter user made a spoof video in response to what he dubbed the Qatar Airways chief’s interview with Al Jazeera. Dubbed the video, it looks like Akbar Al Baker is personally appealing to Vashudev to withdraw his boycott.

“Vashudev is our largest shareholder with a total investment of Rs 624.50. We don’t know how to work anymore. We have canceled all flights. Our operations are no longer going on…” The head of Qatar Airlines is seen saying in the tampered video.

Where Twitterati has also shared the dubbed video knowing full well that it is also a hoax, Actress Kangana Ranaut took it as true and lashed out at the people who laughed at the video. “All so-called Indians who are cheering on this bully to make fun of a poor man, remember that this is the reason why all of you are a huge burden on this populous country.” She said in one of her Instagram stories.

“This idiot of a man has no shame to bully a poor man while mocking his insignificance and place in the world… Vashudev may be poor and unimportant for a rich man like you but he has the right to express his sorrow, pain, and despair in any context…remember that there is a world beyond this world where we are all equal. .. ” He followed in the next story.

However, Kangana later deleted the stories when she was told that it was a spoof video and not the actual video.

Also Read: Amidst gangster threat, Salman Khan gave a statement to the police – ‘I have no enmity with anyone recently’