Nagpur: NGO Center for Sustainable Development has given an eviction notice to Collector R Vimala. Or have urged them to provide proper rehabilitation packages to the slum dwellers before their houses are demolished. 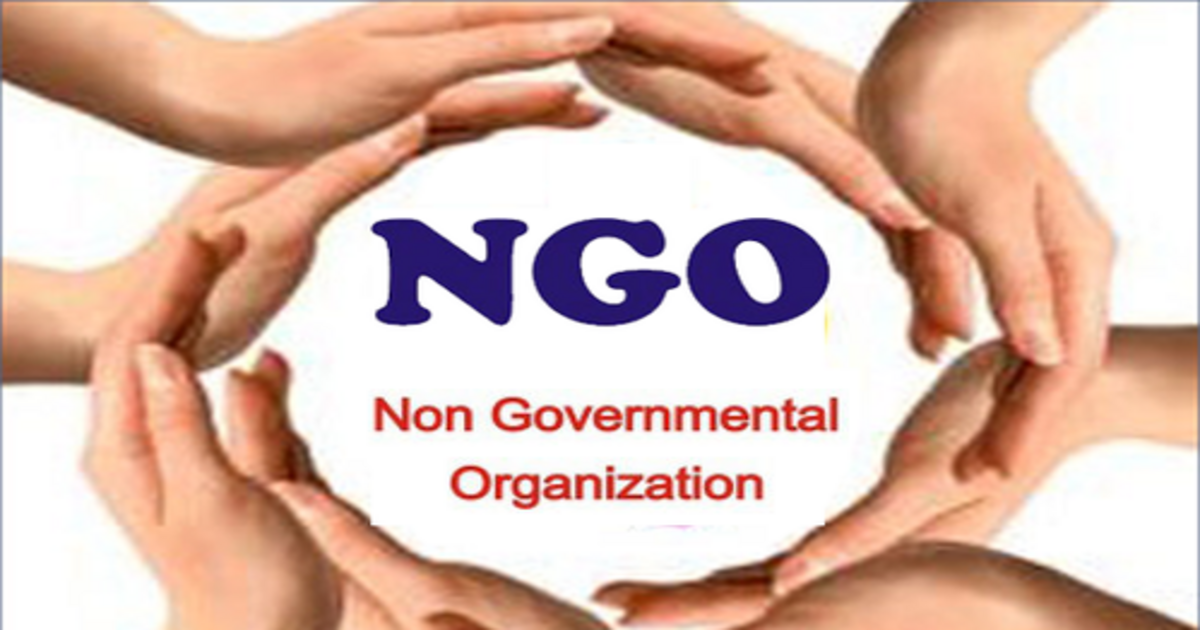 The non-governmental organization has also claimed that the eviction notices to the slum dwellers in the entire city go against the central government’s housing for all by the year 2022.

The founder-director of the non-governmental organization, Leena Buddhe, has also written a letter to the collector, assuring them of all necessary assistance in their rehabilitation before their homes are demolished. Leena Buddhe has said that no one would like to live on the bank of the drain at all. Without any option, these poor people have made their homes on the banks of the drains and are still living their lives. In the year 2015, the government had also started the Housing for All scheme which assured pucca houses to all by the year 2022. Because of this, evicting individuals without providing alternative homes would also be an injustice to the Dalits.

Activist Joseph George has also accused the collector and the NMC office of targeting only poor people and abandoning large residential, commercial, and industrial buildings on the Nag, Yellow Rivers, and Nala. He has claimed that apart from the slum dwellers, no notice has been issued.

Activist Prashant Pawar has also said that even after starting housing for all schemes about seven years ago, the central government has not given any house in the city. But is always fully prepared to make people homeless.

Taking suo motu cognizance of a PIL dated January 19, the Nagpur bench of Bombay HC directed the authorities to immediately identify human settlements, slums, and unauthorized constructions built or constructed on the banks of the Nag River. Was instructed to take the step. Its tributaries and all the drains flow through the city and are also diverted in a time-bound manner. No covid death in Vidarbha after gap of 2 months