Rastrasant Tukdoji Maharaj Nagpur University has extended the admission date to 28th September 2019. All the students who were looking for admission in the first year of the university are now relieved. Now the admission will be open till 28th where the last date of admission before this was 4th September.

With this decision, hundreds of students will be benefitted. all the students who were expecting a better result from the re-evaluation of their answer sheet will be able to get the admission. Those who are giving the supplementary exams will also be happy with the decision of the university. 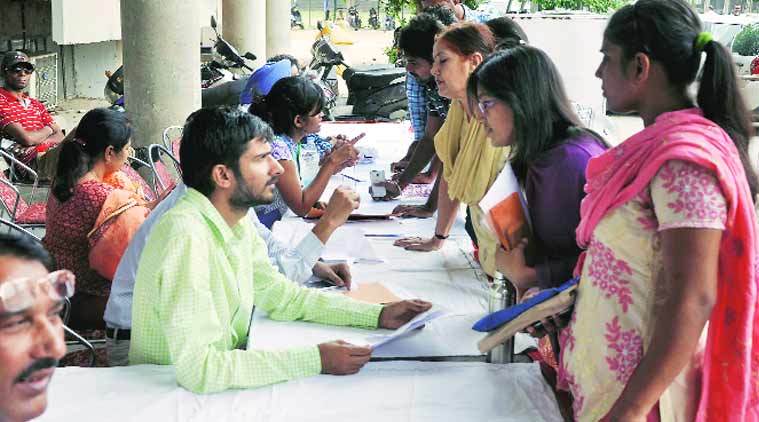 First, the deadline for the admission of the students in the first year was August 5, 2019. Later it was extended to 4th of September. Though the dates were extended, they were yet not enough for the students to apply for the admission. The results of class 12 have been delayed so the state government has to take the decision and extend the dates.

Last year in 2018 also,  the government did the same. That time again, the results of class 12th were delayed and the dates were extended up to 25th September.  After that, the process of re-evaluation of the sheets was also slow. The processing of the supplementary examination and their results were also delayed. This delay in the processing of 12th class result was restricting hundreds of students from getting admission. This could have wasted one year of their life. University has considered the fact and extended the dates for the benefit of hundreds of such students.

The university usually gets 180 days to complete the courses of the students. Now that the admission process has been extended, teachers will have lesser time. Additional classes are the only option and the university will come up fro the support of the students in this term. 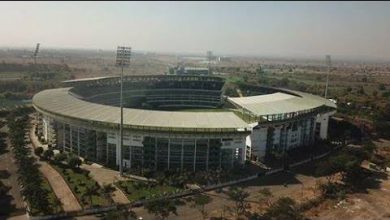 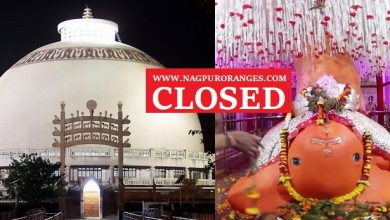