Despite all the efforts of the doctors for almost two days, his condition worsened and a panel of doctors declared him brain dead at 3.40 pm on the date of 30 December.

Important Organs Have Been Amputated

Even after Dr. Ashwini Choudhary advised organ donation, Prabhakar Gopichand wife Kanta and brother Sudhakar agreed to donate their organs to the needy patients. And then Prabhakar Gopichand Samarth liver was donated to a 56-year-old man at the New Era Hospital, The first kidney was transplanted to a 42-year-old woman at the New Era Hospital, While the second kidney has been donated to a 71-year-old man at Kingsway Hospital.

Dr. Sanjay Kolte, Nagpur Zonal Transplant Coordination Center Nagpur Secretary has said that despite being a year of covid pandemic, 31 kidney and 18 liver transplants were done in the Nagpur area through the 18 donors that year.

So far about 232 very important organs have been amputated and around the 203 transplants have been completed in the Nagpur region. The staff of New Era Hospital built the Honor Corridor and paid tribute to the donor.

NMC contractors paid twice for one work, not recovered money 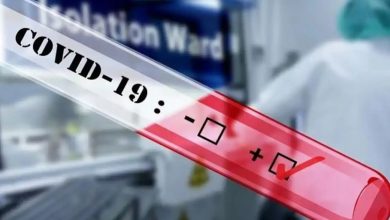