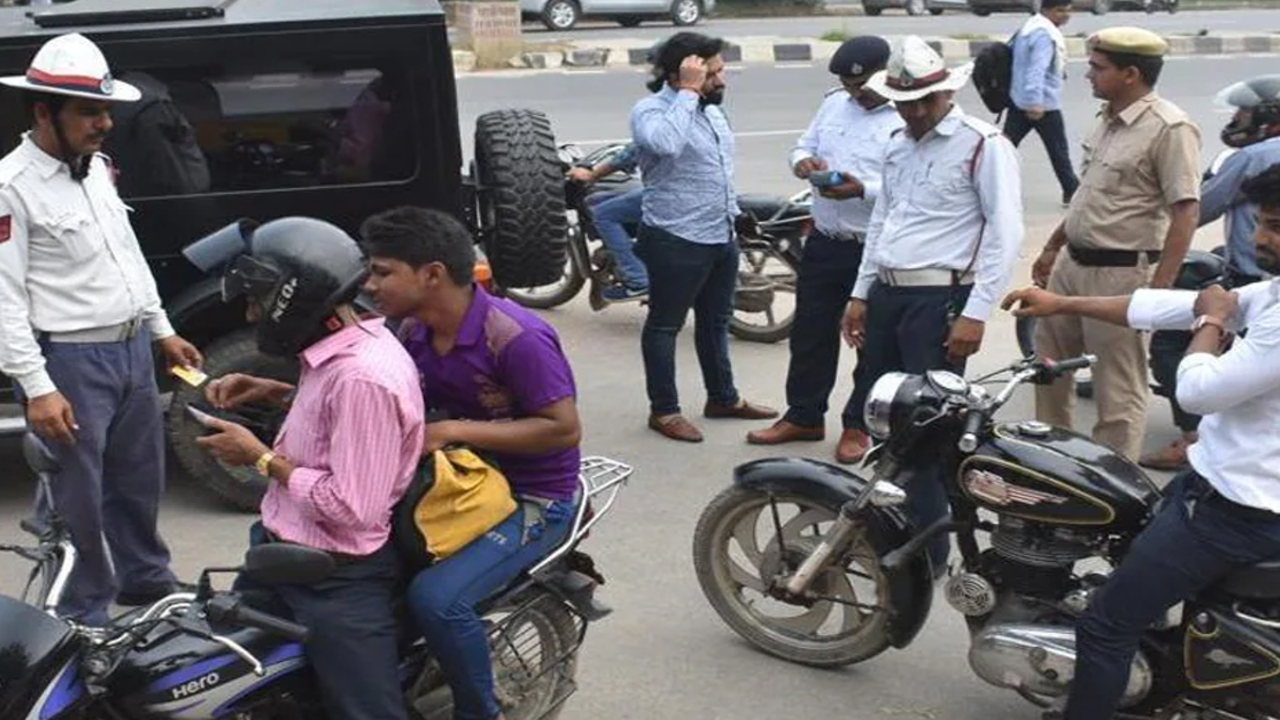 There are around 19.39 lakh vehicles in the city and Nagpur traffic police registered 9.77 lakh traffic offenses last year alone. This means that around 2,677 motorists were booked every day in the city considering the working hours of the police from 9 am to 9 pm.

In the year 2021, the traffic police booked around 9.49 lakh motorists, which means that in the year 2022, traffic violations in the city have increased by about 3%.

The statistics of various traffic violations in the last year itself (2022) also revealed that the violators punished by the 10 traffic zones have cumulatively paid around Rs 11.56 crore as fines. In the year 2021, 10 zones have booked 9.49 lakh violators and collected a fine of Rs 12.38 crore.

There has been a significant reduction in traffic violations under MIDC, Sadar, Cotton Market, and Sonegaon zones, Which shows that motorists crossing these areas are also driving with discipline as compared to other traffic areas.

The data also concluded that major offenses like speeding, red light jumping and riding/driving on the wrong side are expected to come down drastically in 2022.

In the year 2021, 22,199 riders/drivers have been caught by the traffic police for driving completely on the wrong side, which was 16,388 last year. Similarly, in the year 2021, 5,521 motorists were penalized for wrong-side driving as against 3,957 in the previous year.

A source has also said that controlling 19.39 lakh vehicles plying on the city roads with 554 traffic police personnel is a very challenging task. The considerable increase in cases can also be largely attributed to traffic violations being caught by CCTV cameras installed at many intersections. 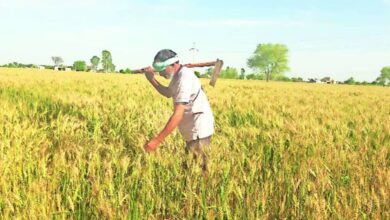 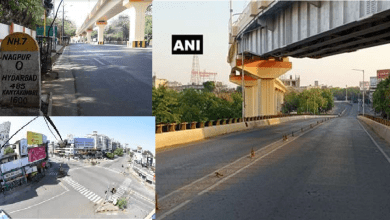