Chandrapur: On Tuesday all the six accused arrested in connection with trading and poaching in tiger skin have been obtained FCR (Forest Custody Remand) by the Forest Department team.

These six accused are now being questioned about the involvement of this poaching and their other accomplices. RFO whose name is Fanendra Gadewar, Under his leadership, a patrol team of Central Chanda Forest Division had trapped five accused in Gondpipri.

Where they were making a deal to sell this tiger skin and his dog and his mustache. To a fake customer late at night on Sunday. Now, this preliminary investigation has also revealed that the people who trade this tiger skin and the other parts of the tiger were not directly involved in this poaching. And the accused had also disclosed the name of its main predators to the authorities. Who had provided this tiger skin for a sale deal.

Raising the link, RFO Fanendra Gadewar took his team to Bhamragarh in district Gadchiroli on Monday. And then they found Doli Pungti, the sixth accused in this case and its main hunter, at a remote place, just near the Maharashtra-Telangana border, and then the team arrested the accused.

It has also been learned that this tiger was hunted some where in the Bhamragarh. However, sources have said that till now information about the modalities of absconding and other accomplices of these accused is yet to be collected. And the forest officials had also produced all these six accused before the JMFC court on the Tuesday and then demanded Forest Custody Remand for four days. Which the JMFC court had agreed to at the same time. 3 coronavirus positive out of 1321 tests 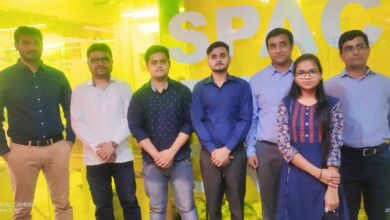 Take Your Career on Desired Heights with Chaiops Franchise 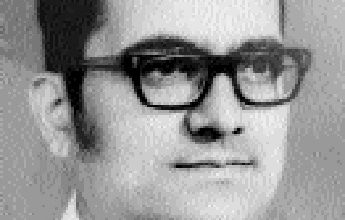